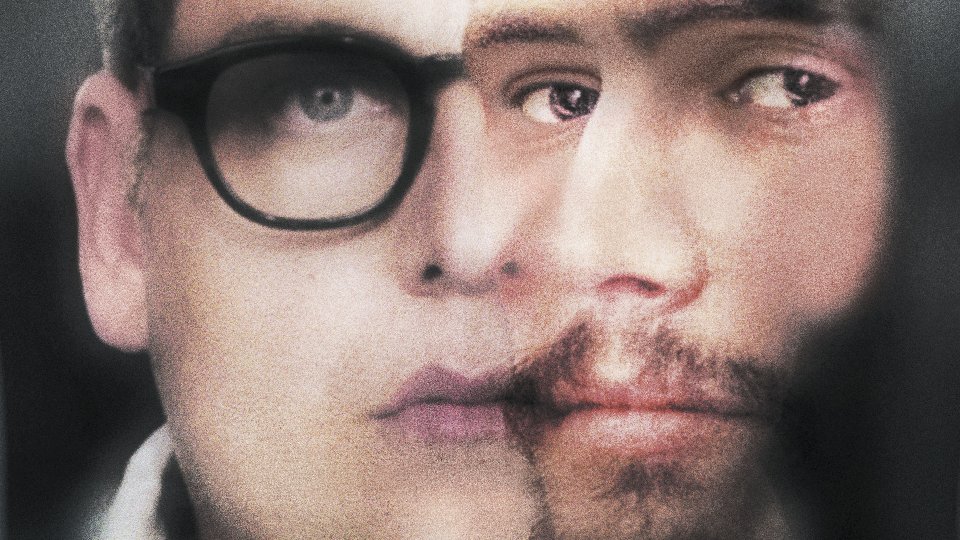 A brand new clip has been released from True Story featuring Jonah Hill and Felicity Jones.

In the new clip disgraced New York Times reporter Michael Finkel (Jonah Hill) and Jill Barker (Felicity Jones) have a hushed discussion in a library talking about getting a second chance.

True Story is directed by Rupert Goold (Richard II, Macbeth) and written by Goold and David Kajganich (The Invasion), based on the book by Michael Finkel.

True Story will be released in UK cinemas on 17th July 2015.

In this article:Jonah Hill, True Story