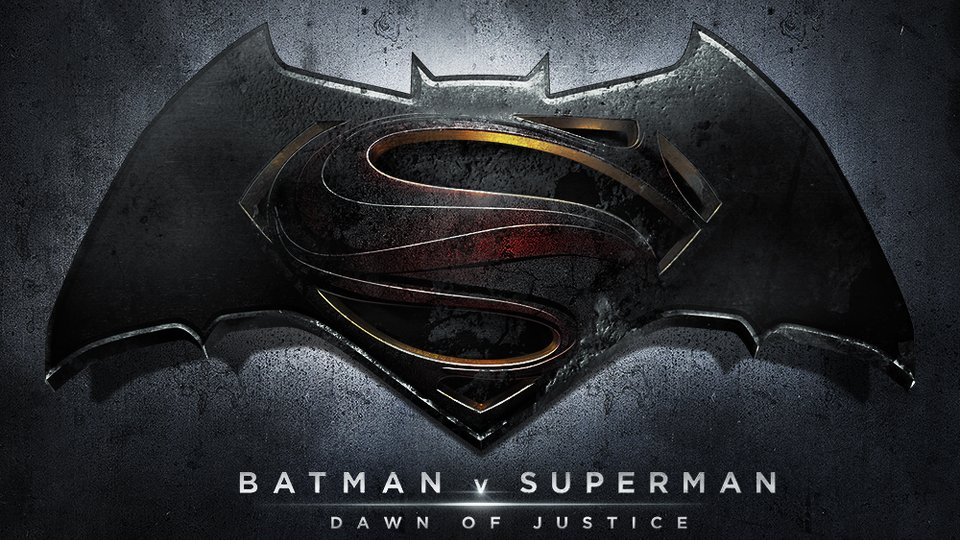 Comic Con served up plenty of treats and surprises over the weekend and one of them was the latest Batman V Superman: Dawn of Justice trailer.

Comic book fans were thrown into a frenzy with the release of the new trailer, which gives a better look at Ben Affleck as Batman facing off against Henry Cavill’s Superman. The trailer is packed with spectacular action and the film is shaping up to be one of the most eagerly-anticipated movies of 2016.

Batman V Superman: Dawn of Justice is released in cinemas March 2016. You can watch the trailer at the top of this article.

Advertisement. Scroll to continue reading.
In this article:Batman v Superman: Dawn of Justice