More
Advertisement
HomeMusicEaston Corbin - About to Get Real album review 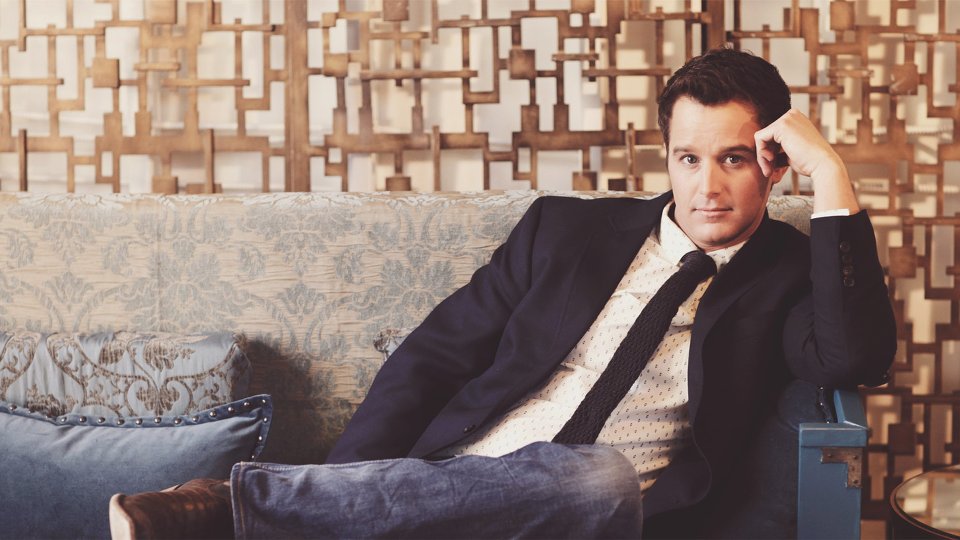 Easton Corbin – About to Get Real album review

Country star Easton Corbin made his breakthrough in 2010 with his self-titled debut album. The album housed two US Country number one singles – A Little More Country Than That and Roll With It – both of which were certified Gold. In 2012 Corbin released second album All Over The Road, which landed at number 2 on the US Country chart giving him his highest chart placing to date. Now 3 years on from that record, Corbin has released new album About To Get Real featuring the huge US hit Baby Be My Love Song.

Kiss Me One More Time kicks off the album on a strong note. The mid-tempo number showcases Corbin’s deep country tones over a country-rock melody and it could easily be a future single. The sound across the album is one that is geared towards being radio-friendly and you can hear almost every song working as a single. The album has come under criticism from some parts for not being country enough but why should everyone have to stick to a particular sound? Surely one of the great things about country music is the rich variety of sounds and styles?

Current single Baby Be My Love Song is one of the standout moments on the record. It’s the kind of song that couples everywhere will be dedicating to each other and we imagine it’s going to soundtrack a few first wedding dances too. Elsewhere on the record Corbin declares his love for a woman on Diggin’ On You, gives a nod to a more traditional country sound on Wild Women and Whiskey, and celebrates the healing powers of a day at the beach on Just Add Water.

About To Get Real also features Are You With Me, a song that appeared on Corbin’s second album All Over The Road and is currently sat at number one in the UK singles chart courtesy of a remix by Lost Frequencies. The highlights on the album are when Corbin tackles ballads. Album closer Like a Song really pushes his distinctive voice to the fore, whilst title track About To Get Real is the perfect mix of drawl and emotive instrumentation.

For our money Corbin has delivered on his latest album. Country purists may not like the mainstream appeal of the album but Corbin’s vocals alone make the album a worthy addition to your collection. About To Get Real offers a nice balance of sounds and when Corbin wraps his vocals around a sturdy ballad he’s at his best. We expect that this album will help the singer continue to rise in prominence on the country music scene and pave the way for much more success in the future.