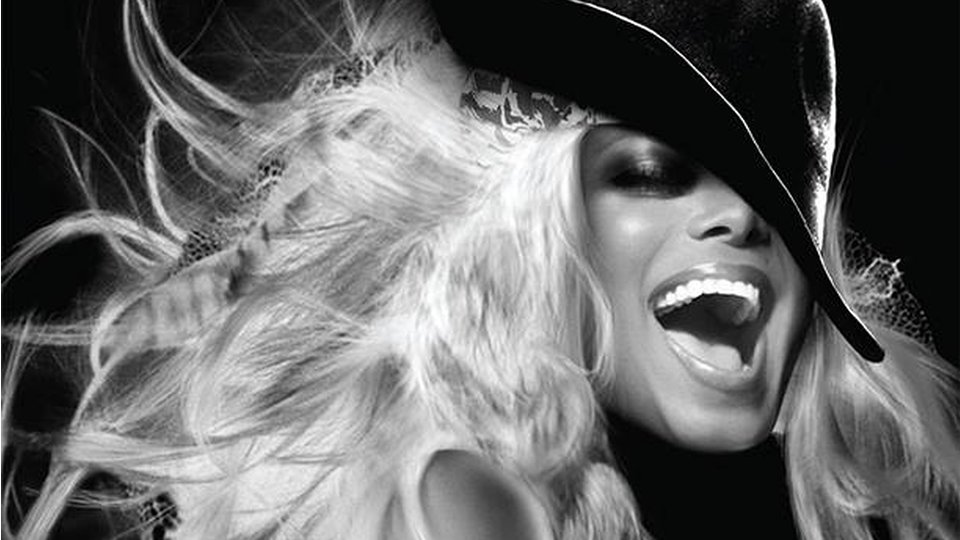 Janet Jackson has released the lyric video for her new single No Sleeep.

Coming weeks after the audio for the track was revealed, the lyric video features footage of Janet in the studio working on her new album. No Sleeep, which is available to stream and download now, is the first taster of new music from Janet since 2010 single Nothing, which appeared on the soundtrack for Why Did I Get Married Too?

Janet will embark on the Unbreakable tour later this year and is expected to be announcing dates across the globe in the coming weeks and months. At the moment only the North American leg of the tour has been revealed.

Fans are eagerly awaiting more details about Janet’s forthcoming studio album, which will be her first since 2008’s Discipline.

Watch the No Sleeep lyric video below: