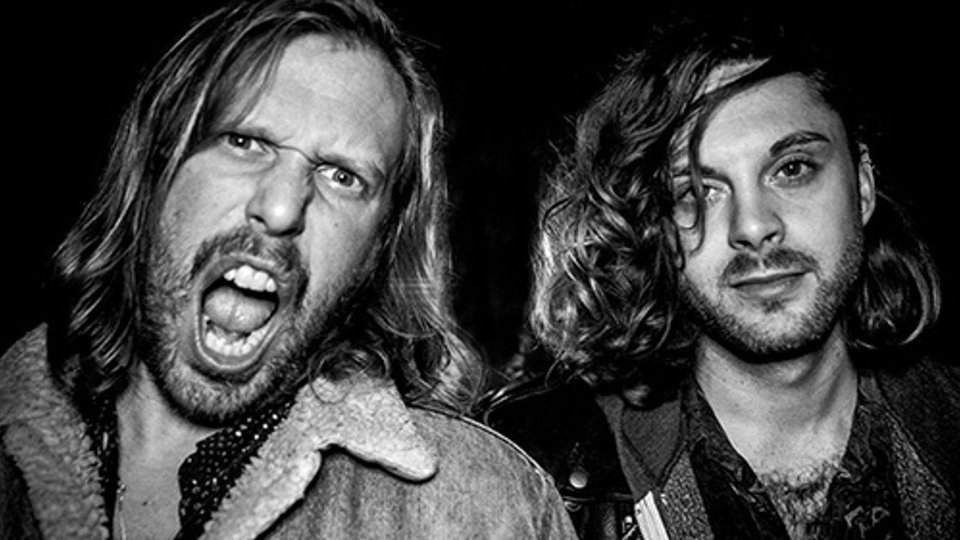 Following years in the underground scene around the UK, Love Buzzard are now ready for their own share of the limelight. The band from Leeds and Guildford, who’s supported the likes of Slaves, Cerebral Ballzy and God Damn ias about to launch its debut album, Antifistamines through cult London label 1234 Records (The Buzzcocks / Babyshambles).

The band’s debut album will be out this coming August.

Catch the band live on the following dates: