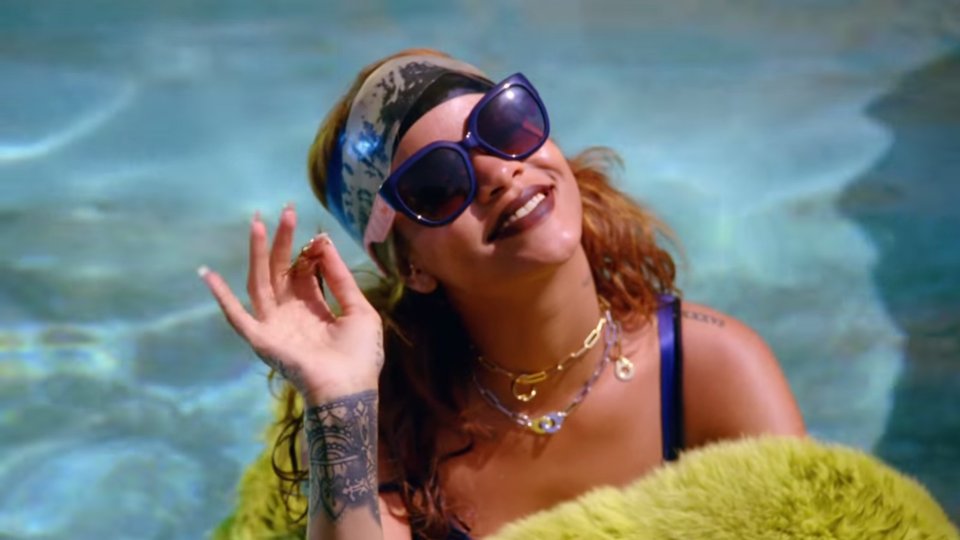 Rihanna doesn’t hold back when it comes to controversy and her new music video could be her most shocking yet.

Months after the song premiered, Rihanna has finally gotten around to releasing the music video for her latest single Bitch Better Have My Money. The 7-minute long clip sees Rihanna and her friends kidnap a wealthy socialite who they proceed to torture in an attempt to get the money they are owed.

Things take a turn for the sinister when Rihanna sets her sights on a new target played by Hannibal star Mads Mikkelsen. The NSFW video features plenty of nudity, violence and some disturbing scenes along with a small role for actor Eric Roberts.

Bitch Better Have My Money is the second single to be lifted from Rihanna’s forthcoming album and is the follow-up to her Top 10 smash Four Five Seconds featuring Kanye West and Paul McCartney.