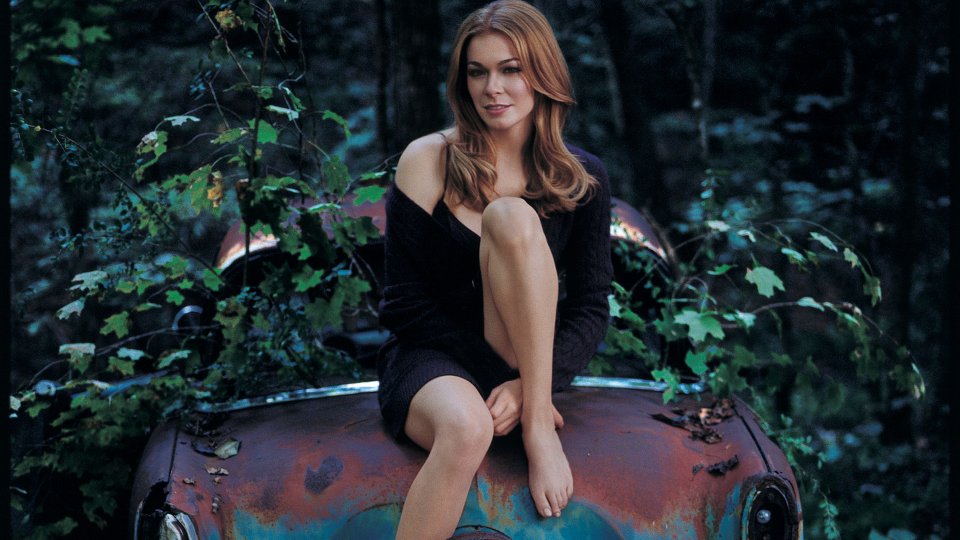 The collection will feature the biggest hits from Rimes’ career to date including Can’t Fight The Moonlight, taken from Coyote Ugly, and her monster smash How Do I Live. Other songs on the collection include I Need You, Nothin’ Better To Do and Blue.

In her career so far Rimes has had 42 songs chart on Billboard Hot Country Songs Chart, 13 of which are top-10 hits. She is one of the most successful entertainers with over 44 million album sold and awards including Grammys and CMAs to her name.

At the age of 11 Rimes was the youngest person to ever win a Grammy Award and was the first country artist to win the Grammy Best New Artist. Her latest album Spitfire, released in 2013, debuted at number nine on Billboard’s Top Country Album chart and #4 on iTunes.

The tracklist for the release is:

Take a look at the artwork for the release: