More
Advertisement
HomeArtsAndrew Dunn to star in The Railway Children 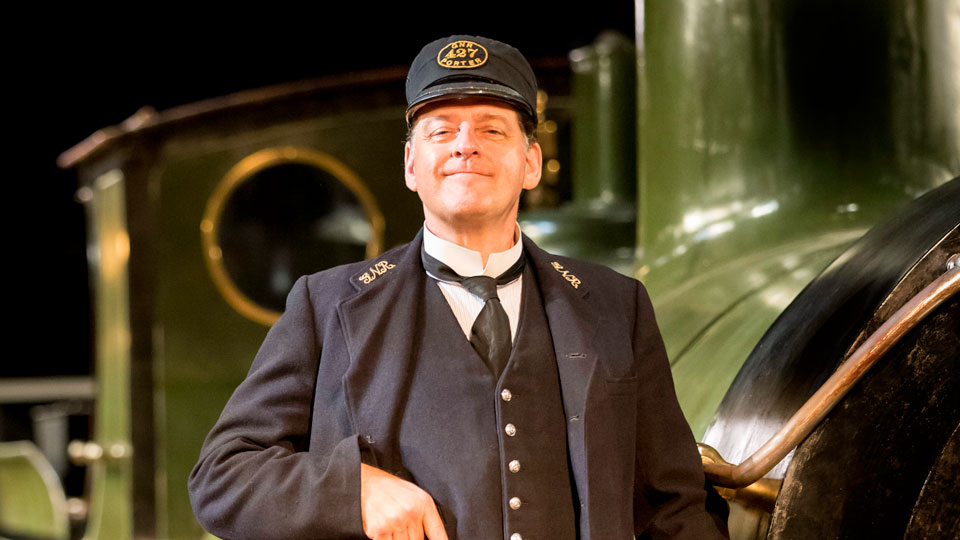 Andrew Dunn to star in The Railway Children

Andrew has appeared in numerous television series and his comedy role as ‘Tony’ in Victoria Wood’s Dinnerladies and playing Alastair Campbell for seven years in Bremner, Bird and Fortune have made him a well-known face. Andrew also played the role of Roger Stiles in Coronation Street from 2007 to 2008.

His extensive theatre work includes the UK tours of Brassed Off and The Full Monty. Andrew was also in the original casts of John Godber’s Up ‘n’ Under, Bouncers and Catherine Cookson’s Fifteen Streets.

Film credits include The Knife That Killed Me, Mr Right, Popcorn, The Jealous God, Ali G Indahouse and Between Two Women.

The cast of The Railway Children includes Caroline Harker as Mother, Louise Calf as Phyllis, Clare Corbett as Mrs Perks, Jack Hardwick as Peter, Mark Hawkins as Jim/District Super, Connie Hyde as Mrs Viney, Andrew Loudon as Father/Doctor, Serena Manteghi as Bobbie, Blair Plant as Schepansky and Moray Treadwell as the Old Gentleman, plus a children’s ensemble made up of four teams of ten children aged between 9 and 15.

A purpose built 1,000-seat theatre, complete with a railway track and platforms, and with a state of the art air conditioning and heating system, has been specially created on the site on King’s Boulevard, behind King’s Cross Station, which has been loaned to the production for the duration of the run by Google.

The production at King’s Cross Theatre is in support of the Railway Children Charity that aims to help homeless and runaway children throughout the world, with £1 per ticket donated to the charity.

The Railway Children is directed by Damian Cruden, the Artistic Director of York Theatre Royal.

See www.railwaychildrenlondon.com for details and to book.

Kay Mellor’s Band of Gold gets ready for world premiere

Hit musicals and mystery set for Leeds Grand Theatre in 2019