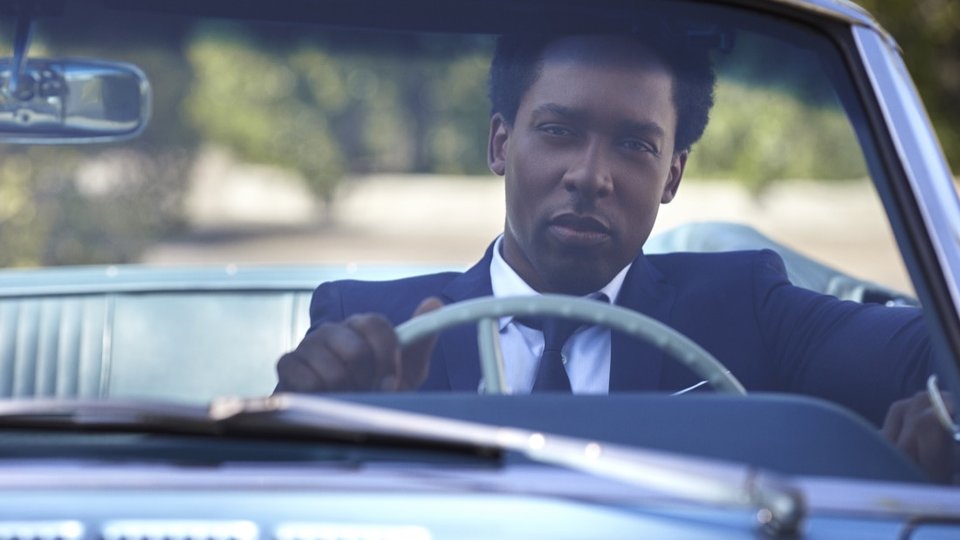 Lemar is back with new single The Letter, a cover of the classic song originally recorded by The Boxtops.

Taken from the album of the same name, The Letter is Lemar’s first new material since he signed with BMG last month. The Letter is a soulful, uptempo tune that was also recorded by soul legend Joe Cocker.

Talking about recording the song Lemar says, “We had planned to do The Boxtops’ version but in the end we went for Joe Cocker’s, which is rougher and rockier and will be amazing to play live. Just after I got back to London from the recording session in LA, I heard Joe Cocker had died, so it became a sort of tribute to him.”

Lemar’s new album The Letter is a soul record with a vintage sound. It was recorded live with producer Larry Klein and is a welcome return for the singer. The album features 11 tracks and mixes soul classics with original material.

More details about the album will be released soon as well as details of Lemar’s return to performing live.