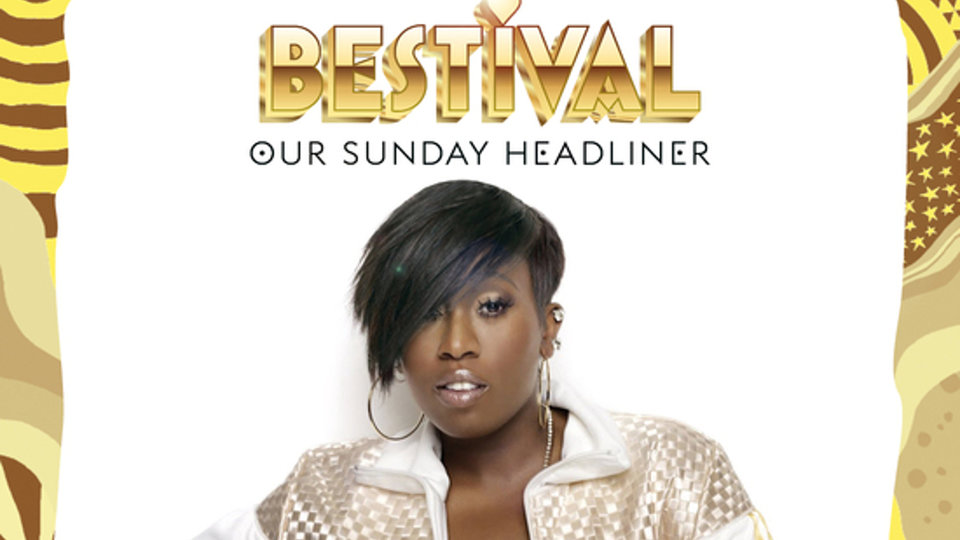 Stop everything you are doing because Bestival has announced that Missy Elliott will be the festival’s Sunday headliner! Originally from Portsmouth (no not that one) in Virginia, Missy Elliott has come a long way since her humble beginnings, the American superstar is undoubtedly one of the biggest and best MCs, producers and songwriters in the world and has amassed a multitude of awards throughout her career. She is now set to play the Sunday night slot at the festival in September.

Missy Elliott said: “I’m very excited to be performing at Bestival this year! I can’t wait to see all my fans I haven’t seen in some time… new ones and my day one fans! We are gonna have a blast together! Bring your dancing outfits and kicks!”

Advertisement. Scroll to continue reading.
In this article:Bestival, Missy Elliott