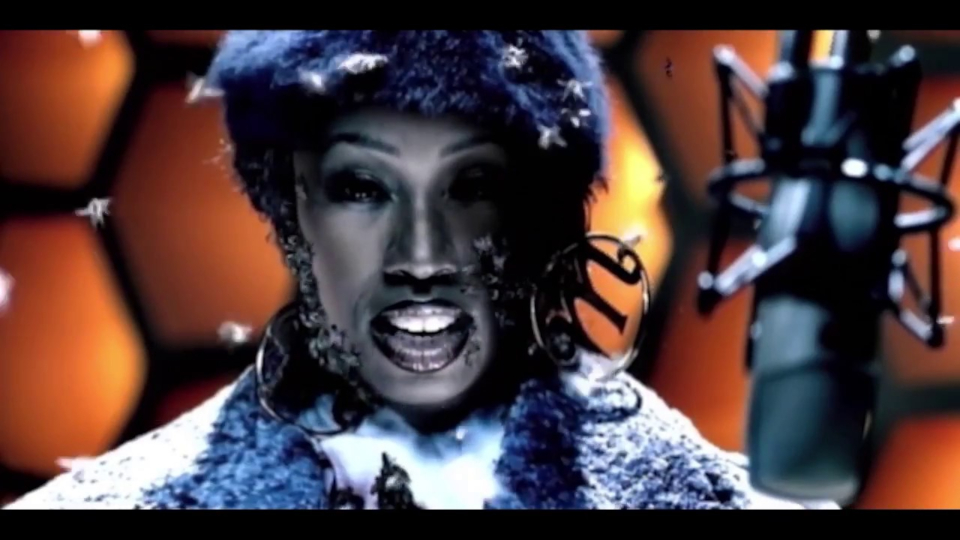 On Saturday Missy Elliott entered the Songwriters Hall of Fame. She is the first female hip hop artist to be given this honour and is only the third rapper to receive this accolade.

Elliott went to Twitter to celebrate her addition to the Hall of Fame as well as congratulating the other inducted songwriters who are Dallas Austin, Tom T. Hall, John Prine, Jack Tempchin and Yusuf Islam (Cat Stevens).

I want to CONGRATULATE all the AMAZING songwriters who have been inducted into the 2019 “Song Writers Hall of Fame🙌🏾🙌🏾 also those who were nominated because their body of work is AMAZING🙌🏾 I AM SO HUMBLY GRATEFUL to now be inducted also🙏🏾 I ❤️you all🤗 #SHOF2019 ✍🏾 pic.twitter.com/6LRHFoeVz1

Missy Elliott dropped her first album, Supa Dupa Fly, in 1997 and went on to achieve platinum status. Her third album, Miss E So Addictive, released in 2001 and included the mega hit Get Ur Freak On. This track won Elliott her first Grammy.

One of Elliott’s other better know songs Work It appeared on her fourth album Under Construction which made history by spending ten weeks at the the number position on Billboard’s Hot 100. Elliott has also written songs for Whitney Houston, Mary J Blige, Aaliyah and Jennifer Hudson.

For even more info you can check out the Songwriters Hall of Fame website.

Advertisement. Scroll to continue reading.
In this article:Missy Elliott