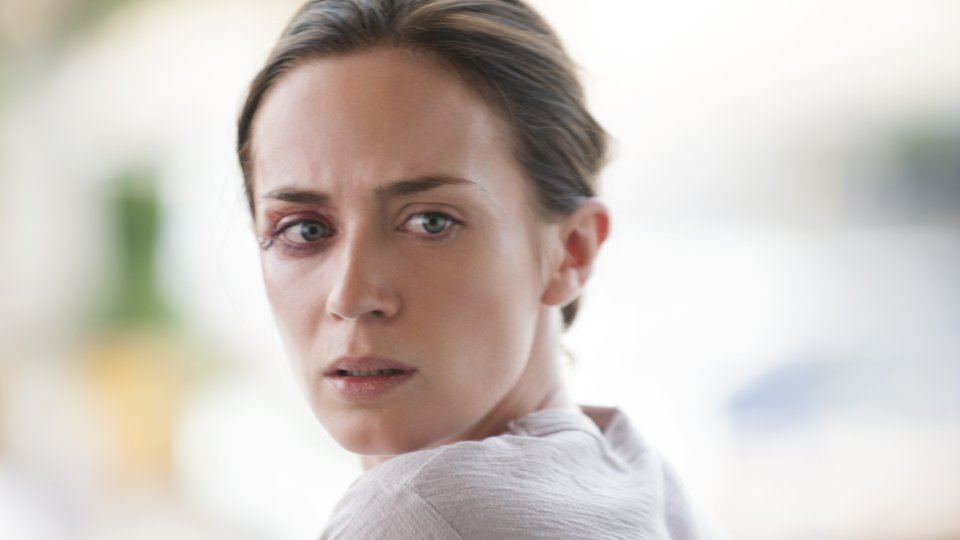 A new trailer has been released for Sicario along with two new posters.

Starring Emily Blunt, Josh Brolin and Benicio Del Toro, Sicario is directed by Denis Villeneuve (Prisoners). The synopsis for the movie is:

In Mexico, Sicario means hitman. In the lawless border area stretching between the U.S. and Mexico, an idealistic FBI agent (Emily Blunt) is enlisted by an elite government task force official (Josh Brolin) to aid in the escalating war against drugs. Led by an enigmatic consultant with a questionable past (Benicio Del Toro), the team sets out on a clandestine journey forcing Kate to question everything that she believes in order to survive.

Sicario has a screenplay by Taylor Sheridan (Sons of Anarchy) and will be released in the UK on 6th November 2015.

You can watch the new trailer for Sicario at the top of this article. Take a look at the new posters below: