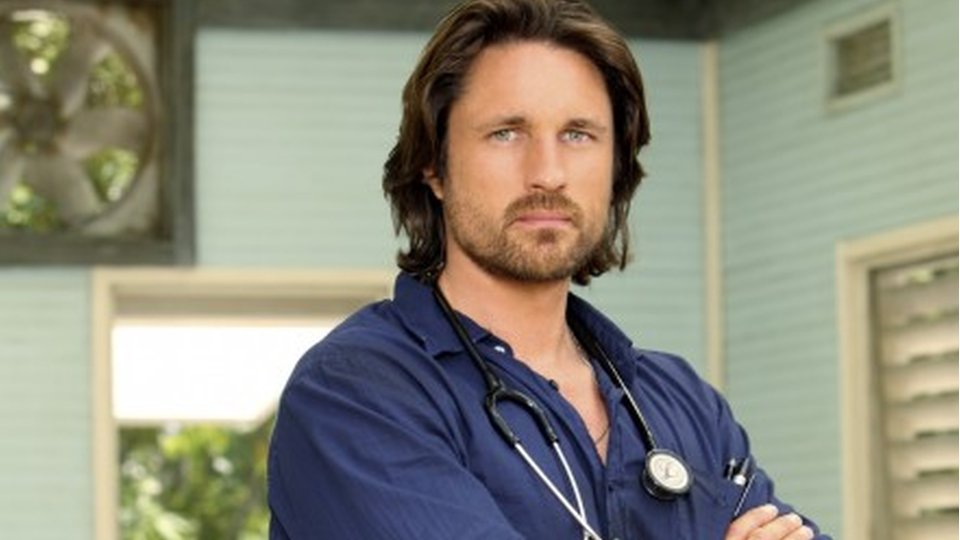 Martin Henderson has been cast as a new series regular for season 12 of Grey’s Anatomy.

TVLine has reported that Henderson, who previously starred in the short-lived Shondaland series Off The Map, will be playing a surgeon but no other details have been revealed about the character. The report suggests that Henderson could be reprising his role of Dr. Ben Keeton from Off The Map, which would mark another crossover for the hospital drama following Amelia Shepherd (Caterina Scorsone) joining Grey’s from Private Practice.

As nothing has been confirmed by ABC yet we’ll just have to wait and see what role Henderson will be playing. His casting comes as the series tries to fill the gap left by Patrick Dempsey who exited the show as Derek Shepherd last season.

It is expected that Henderson will debut in Grey’s Anatomy when the show returns for its 12th season this autumn. It was also recently confirmed that Jason George, who plays Bailey’s (Chandra Wilson) husband Ben has been upped to season regular for the new season.