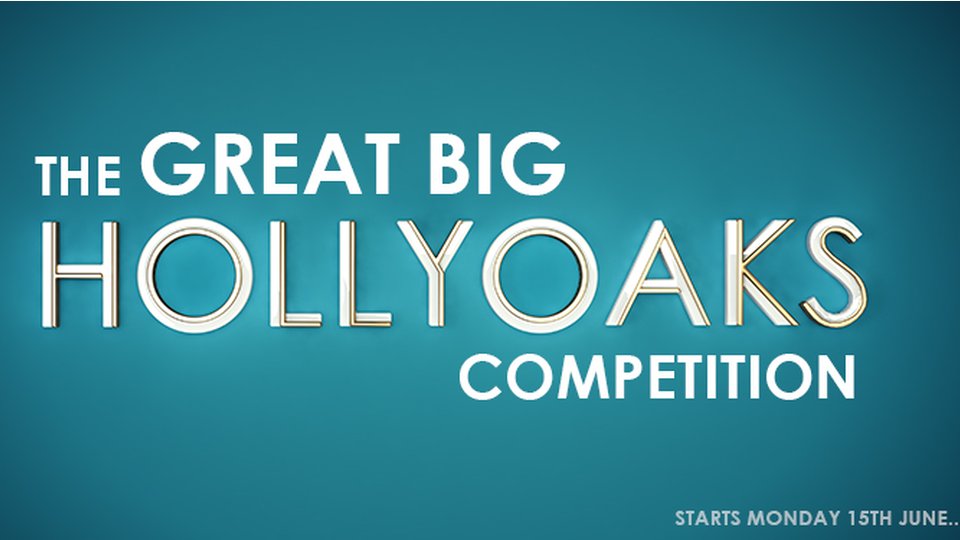 Hollyoaks has launched a free competition for fans of the show to win ‘money can’t buy’ prizes.

Running throughout June and July starting from today, viewers can win prizes by answering a question relating to the night’s Channel 4 episode. The prizes will be announced at the start of each week and will include £100s worth of shopping vouchers and the entry into a big prize draw.

The competition has been launched to tie in with the soap’s 20th birthday this year. All viwers have to do to be in with a chance of winning is watch today’s Channel 4 episode of Hollyoaks at 6.30pm and correctly answer the following question before the show ends at 7pm.

Four pairs of viewers will win the ‘big prize’ of a day filming with Hollyoaks. The prize includes:

Viewers can increase chances of winning by entering into the ‘big competition’ every day from June 15th to July 10th.

For more information head over to www.C4.com/programmes/Hollyoaks