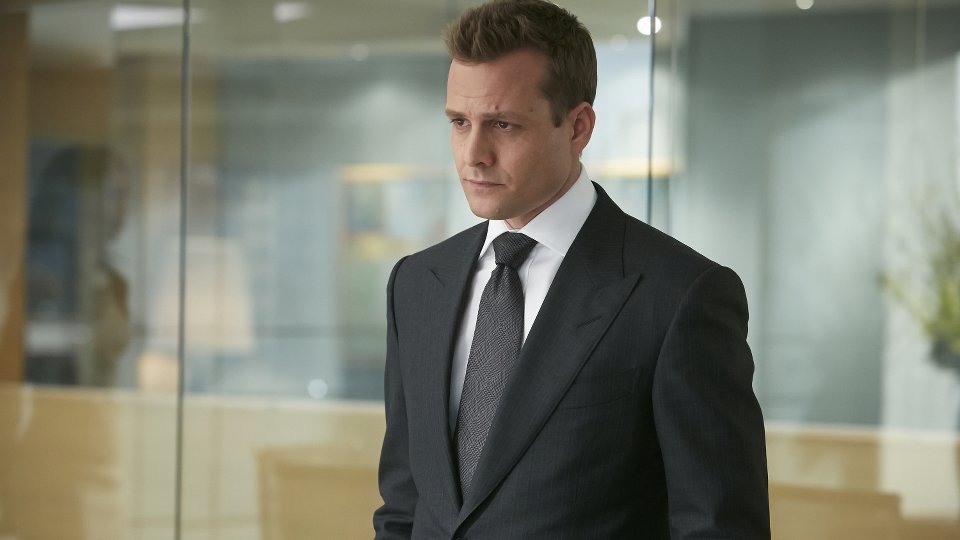 UK fans won’t have to wait months to see the latest episodes of Suits when the fifth season arrives later this year on Dave.

At the moment the details are sketchy but the fifth season of the hit legal drama is scheduled to kick-off this August in the UK. Previously UK fans have had to wait months to see the show causing a bit of a nightmare in terms of avoiding spoilers.

In the US Suits airs in two halves with the first half transmitting in the summer and the second half airing in the winter. The new scheduling on Dave means that fans should get an almost uninterrupted fifth season airing just weeks after the US.

We’re glad that the show is finally getting shown in the UK earlier than ever before, and can’t wait to see the fallout of that epic season finale.