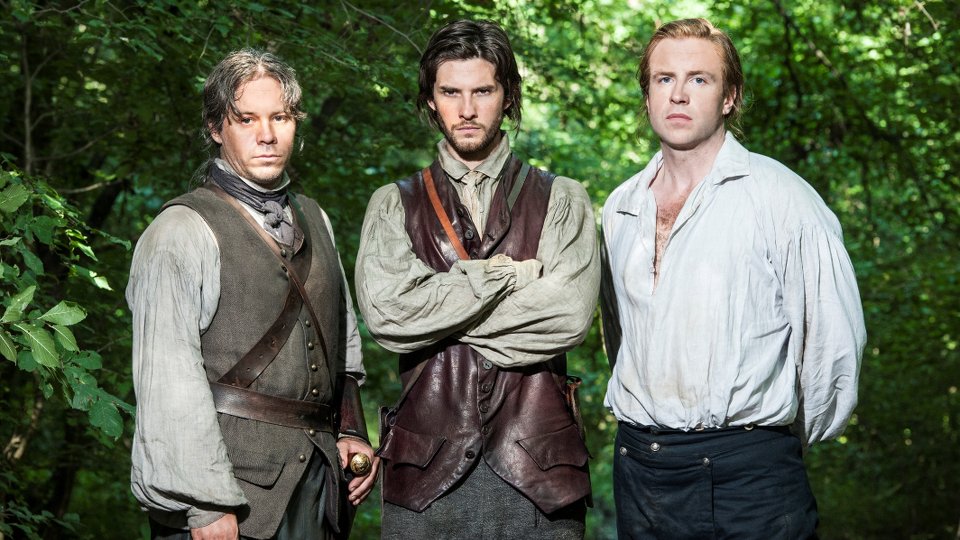 Featuring an all-star cast that includes Ben Barnes, Ryan Eggold and Dean Norris, Sons of Liberty follows the legendary story of a defiant and radical group of men as they join together in secrecy to spark one of the most famous revolutions in history, which ultimately led to independence for the United States of America.

In the second instalment, things are looking up for Sam Adams (Ben Barnes), as he and John Hancock
(Rafe Spall) are fighting against Prohibition laws by running an alcohol smuggling business in the
streets of Boston.

Riots break out on the streets of Boston after Sam Adams rallies his friends to stage a protest. The conflict with the British shifts following the murder of a young boy.

Ahead of the episode airing tonight, we’ve got three sneak peek clips for you. The clips preview the action to come and should whet your appetite whilst you wait for the episode to air later.

Sons of Liberty continues tonight on HISTORY at 10pm. Watch the clips from the episode below:

In this article:Sons of Liberty