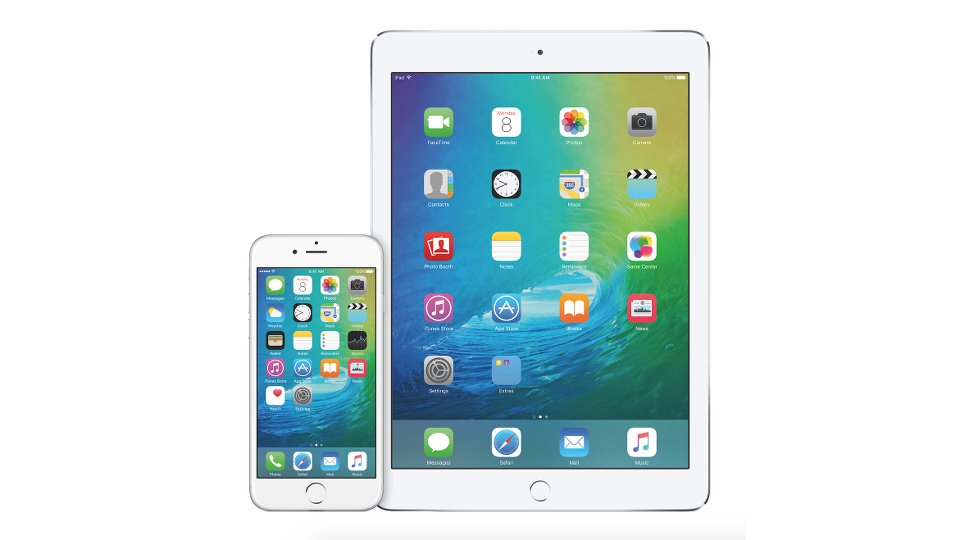 Apple made a lot of announcements at yesterday’s WorldWide Developer Conference (WWDC) giving fans of the technology giant a lot to look forward to for the rest of 2015.

During the conference the release of iOS 9 was announced along with the details of what users can expect when the new operating system update becomes available later in the year.

We’ve put together a guide with everything you need to know so you can prepare yourself for the arrival of iOS 9.

What are the main features of iOS 9?

According to Apple iOS 9 is ‘more intelligent and proactive with powerful search and improved Siri features — all without compromising users’ privacy’. Siri features an all-new design, contextual reminders and new ways to search photos and videos. iOS 9 offers proactive assistance meaning that it can suggest apps to launch or people to contact based on your usage patterns. It can also notify you when you need to leave for appointments taking into account traffic conditions.

iOS 9 can learn what you listen to in different locations or at a particular time of day meaning as soon as you plug your headphones in it can automatically display playback controls for your preferred app. Typed search queries deliver more relevant results from more categories, including sports scores and schedules, videos and simple math calculations.

The update claims to give an additional hour of battery life, and a low-power mode to help further extend battery life. Software updates require less space to install and an Install Later feature can perform updates to your device when it’s not in use.

What are the new iPad features?

iOS comes with a new Slide Over feature for iPads allowing the user to simultaneously work in a second app without leaving the first. With a quick tap you can access the new Split View feature so you can work in two apps at the same time side-by-side. Picture-in-Picture lets you continue a FaceTime call or video while using your favorite apps. Typing is faster and easier with an all-new Shortcut Bar that displays actions tailored for the app you are in, and new Multi-Touch gestures make it even easier to select and edit text.

What are iOS 9’s built-in apps?

In iOS9 Maps adds support for metropolitan transit systems and schedules, and subway station entrances and exits are precisely mapped, providing every step of your trip. The app can offer a combination of transport methods and users can find out what is around their location with the new Nearby feature.

Notes has been completely redesigned and allows the user to draw a quick sketch using their finger, create checklists or take a photo directly in a note. You can easily save important items to your notes directly from other apps, and keep them in sync across all your enabled devices with iCloud.

iOS 9 will herald the arrival of a brand new News app that can learn your interests and suggest relevant content. News delivers the best articles from a variety of publishers and over one million topics to help you personalise your reading experience.

When will iOS 9 launch?

iOS 9 will be available this fall as a free software update for iPhone 4s and later, iPod touch 5th generation, iPad 2 and later, iPad mini and later.

What does iOS 9 mean for developers?

iOS 9 APIs and tools for developers include:

Swift 2 brings powerful new features and performance improvements that produce faster apps. The Swift compiler and standard library will be made available as open source later this year, putting the language in the hands of even more developers.

Are you excited about iOS 9? What feature are you most looking forward to? Leave your comments in the usual place.