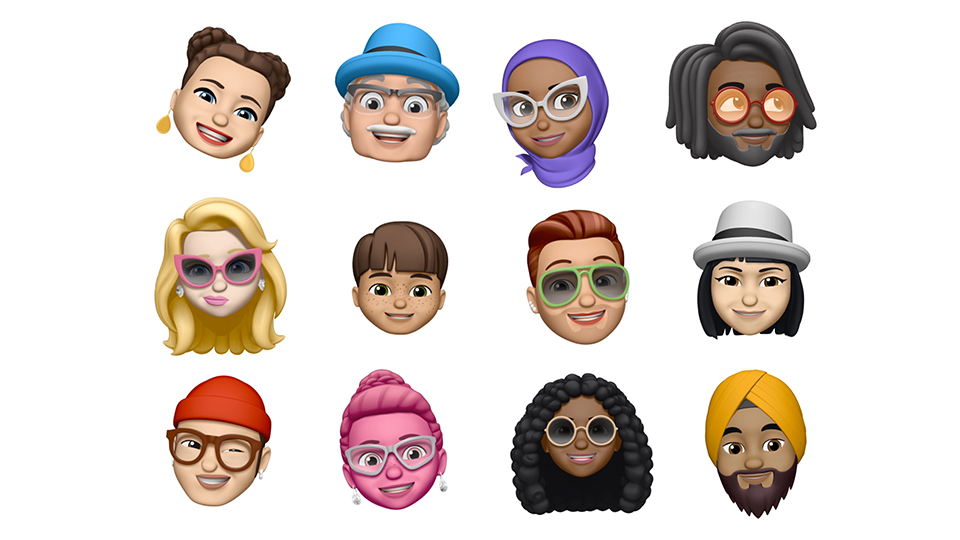 Apple’s ever-changing iOS is getting ready for the release of iOS 12, the latest version of the operating system for the firm’s handsets and tablet devices.

Before the update arrives for the public in the autumn, we’ve rounded up all of the key features so you know what to expect!

iOS 12 promises to make speed improvements in a variety of areas. Most notably Apple claim the camera function will launch up to 70% faster, the keyboard up to 50% faster and that typing will be more responsive. The update should also see apps launching twice as fast as they do now.

The launch of ARKit 2 will enable developers to create innovative AR apps. There’ll be new tools to integrate shared experiences, persistent AR experiences tied to a specific location, object recognition and image tracking. It’s been designed in collaboration with Pixar using a new open file format known as usdz. The aim is to bring AR to apps like Messages, Safari, Mail, Files and News, and deliver powerful graphics and animation features.

Bored of the standard emojis on offer? Well the iPhone X will offer Animoji and personalised Memoji characters. You can customise them from within Messages by choosing a range of characteristics. Animoji will be expanded with ghost, koala, tiger and T. Rex. All Animoji and Memoji now feature winks and tongue detection to capture even more expressions.

Add more personality to Messages and FaceTime as Animoji, Filters, Text and Stickers are introduced. Filters such as comic book and watercolor along with new labels and shapes will be at your disposal to use.

We’ve been wanting this feature for ages and it’s finally coming. With iOS 12 you can now Group FaceTime, making it possible to chat with multiple people at the same time. You can add people at any time and join conversations using video or audio from an iPhone, iPad or Mac, and via audio from Apple Watch.

Get things done even quicker with a host of new, faster shortcuts. Siri intelligence can suggest an action at the right time such as ordering a coffee in the morning. You can customise the shortcuts by creating a voice command to kick off a task. By downloading the new Shortcuts app, you can create a series of actions from different apps that can be carried out with a simple tap or customised voice command.

For You tab in Photos

This new tab combines Memories and iCloud Shared Albums so you can have all your favourites in one place. It’ll be easier to share photos with your friends and those you send photos to, will be prompted to share photos from the same trip or event. The new search functionality lets you combine multiple search terms to find the photos you want.

Greater control over when you want to interact with your device

Do Not Disturb will feature new modes that automatically end based on a specified time, location or action. It can also dim the display and hide all notifications until you look at your phone in the morning. There will be more control over notifications so you can manage how they are delivered.

Screen Time will give detailed information and tools to help you understand and control the time you spend with apps and websites. You can monitor the time you’re spending through daily and weekly reports and parents can access their child’s Activity Report to limit when the iOS device can be used.

In Safari, enhanced Intelligent Tracking Prevention helps block social media “Like” or “Share” buttons and comment widgets from tracking users without permission. The browser will also prevent users being tracked based on their system configuration and it automatically creates, autofills and stores strong passwords when users create new online accounts and flags reused passwords

Other new features in iOS 12 include: