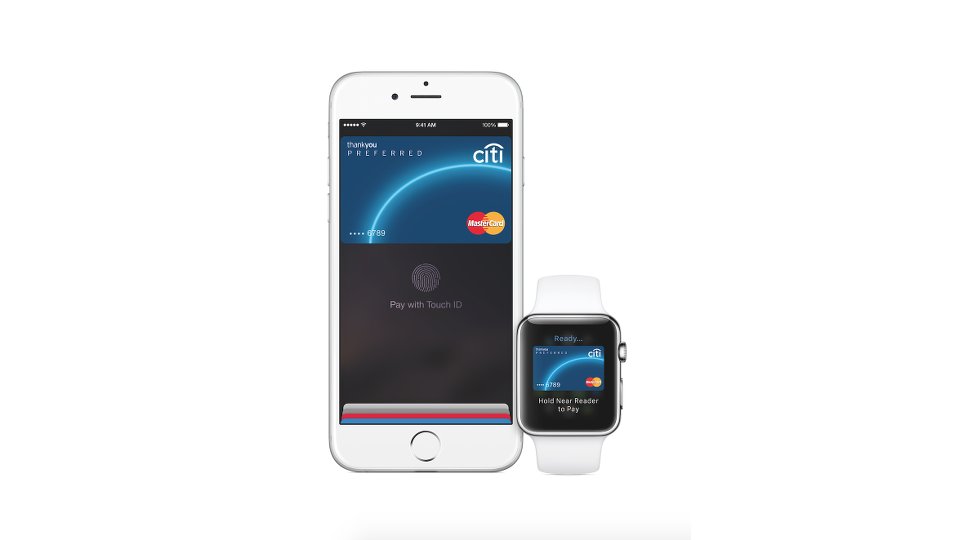 Apple Pay has been available in the US since last October and it’s now finally arriving in the UK next month.

The service has experienced mixed success in the US but after the launch Apple CEO Tim Cook revealed that over 1 million credit cards had been registered for the service. The UK is the first country outside of the US to get Apple Pay.

Find out more about the service and what it means for you.

What is Apple Pay?

Where can I use Apple Pay?

It will support UK credit and debit cards from American Express, MasterCard and Visa Europe, issued by many of the UK’s most popular banks, including first direct, HSBC, NatWest, Nationwide Building Society, Royal Bank of Scotland, Santander and Ulster Bank. It is expected that Bank of Scotland, Coutts, Halifax, Lloyds Bank, MBNA, M&S Bank and TSB Bank will all follow in the autumn.

When you add a credit or debit card to Apple Pay the actual card numbers are not stored on your device or on Apple’s servers. Instead, a unique Device Account Number is assigned, encrypted and securely stored in the Secure Element on your device, and each transaction is authorised with a one-time unique dynamic security code.

When does Apple Pay launch?

At the moment Apple is saying July but there isn’t a specific date confirmed yet.

Will you be using Apple Pay? Do you think it will change the way you pay for your shopping? Leave your comments in the usual place.

In this article:Apple, Apple Pay