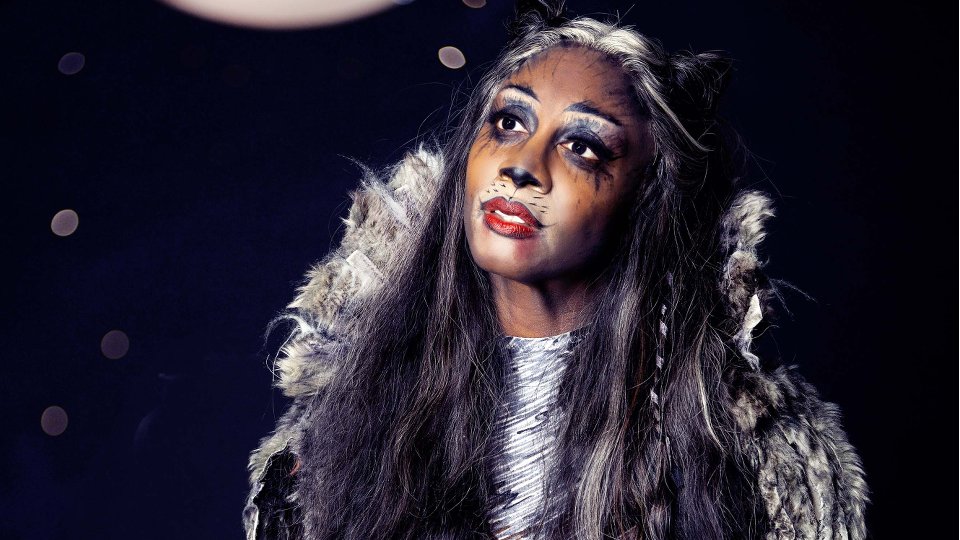 Beverley Knight is swapping Memphis for Andrew Lloyd Webber as she joins the cast of Cats from 23rd October 2015.

The record-breaking musical will return to the London Palladium from 23rd October 2015 and run for a ten week season. Beverley will be playing the role of Grizabella, which has previously been played by Nicole Scherzinger and Kerry Ellis.

Beverley Knight said, “To be asked to join the company of Andrew Lloyd Webber’s historic show was so exciting and totally unexpected as, vocally, I am so different to the many incredible women who have sung the classic Memory over the years. To follow in their footsteps is something to truly relish! I am really looking forward to transforming into Grizabella with her fabulous costume and amazing make up and to be playing the role at the London Palladium. Working with Andrew will be a real privilege.”

The role in Cats marks the third West End role fro Beverley following her portrayal of Rachel Marron in The Bodyguard at the Adelphi followed by Felicia in Memphis The Musical at the Shaftesbury Theatre.

For more information and tickets head over to www.catsthemusical.com/london. See Beverley as Grizabella below:

Advertisement. Scroll to continue reading.
In this article:Beverley Knight, Cats