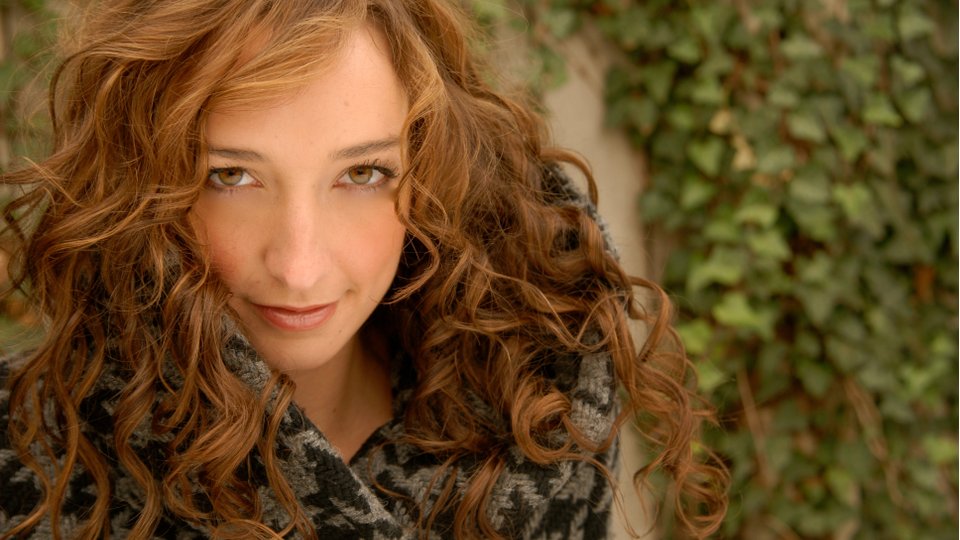 We fell in love with Jenn’s music after listening to her first album, Jealous. Jealous catapulted her in to the music world, picking up several awards and introducing Jenn’s music to the masses, particularly thanks to the amazing song which is Jealous of the Angels. Jealous of the Angels touched everyone who heard the song, with Jenn’s heartfelt lyrics and emotion, about the loss of her father. What we love about Jenn’s music, is that it is diverse, but without meaning to sound cheesy, it touches the human heart, because the words are so real and poignant.

Jenn has, this week, released her second album – Faithful. Faithful shows how much confidence Jenn has developed since her first record and she is an artist who is coming in to her own and developing from strength to strength. Faithful is littered with country-pop songs, but they have a much more broader appeal and sound. Listening to Jenn’s music takes you up with the happy songs and makes you reflect on the songs that are written about subjects that we tend to shut ourselves away from, such as loss, heartache and all of those emotions that can sometimes be difficult to deal with.

Jenn’s only UK performance on this visit to the UK was last night at the small 229 venue. This was our first visit to the venue and also the first time that we heard Jenn performing live. Combining both in such an intimate venue was a joy. When we saw her pound her way through the set, we could only imagine how well she would go down in a large scale venue, however we loved every song that we got to hear in such a cosy venue. It can only be a matter of time however, until she blows up those huge stages.

The night kicked off with the title track of her new album, Faithful, powerful and strong, it was a great opener of a very entertaining set. Missin’ A Man was dedicated to her husband, who is based in Nashville, where they share their home. Little Grace gave us a pause for thought, especially living in London – just how busy everyone is, how quick people are to judge, it made us smile with the truth in the lyrics. Counterfeit is a strong song off the new album and Jenn performed this with verve and confidence. A nice little treat came in the shape of Dock Of The Bay, which showed off Jenn’s diverse vocal range, prompting to ask if anyone in the audience could whistle – because she couldn’t (you know the bit of the song we mean!), it was a nice touch.

Jealous Of The Angels always makes Jenn’s introduction to the wobble with her spoken voice revealing the pain that she went through at the time. You could hear a pin drop as everyone was mesmerised by her performance. However, the mood changed with I Don’t Like You At All – an ode to your better half, when you love them, but they also drive you crazy, up the wall. The lyrics are fun and poke fun at everyday ‘first world problems’, such as your other half leaving towels on the floor and the like!

Every song has a real introduction and Jenn provided a lot of entertaining quips in between songs, proving how rounded an artist she is and how well she performs live. Standing behind the keyboard for much of the set, it was nice to see Jenn let loose when she was given a chance, thanks to guest musicians joining on stage. Ain’t No Sunshine during the encore was sung in a husky and low vibe, which was a great touch and had everyone in the room mouthing along. The night ended with What Love Feels Like, and despite writing about all kinds of emotions, ain’t love grand when it works? Even with towels on the floor.

Seeing Jenn performing live was a treat and we can only hope that she comes back and visits us soon in the UK. If you haven’t got her albums yet, give them a spin and be prepared to be rather touched with what you hear. A real talent and an entertaining live set gives Jenn Bostic a massive thumbs up from us.

Advertisement. Scroll to continue reading.
In this article:Faithful, Jenn Bostic