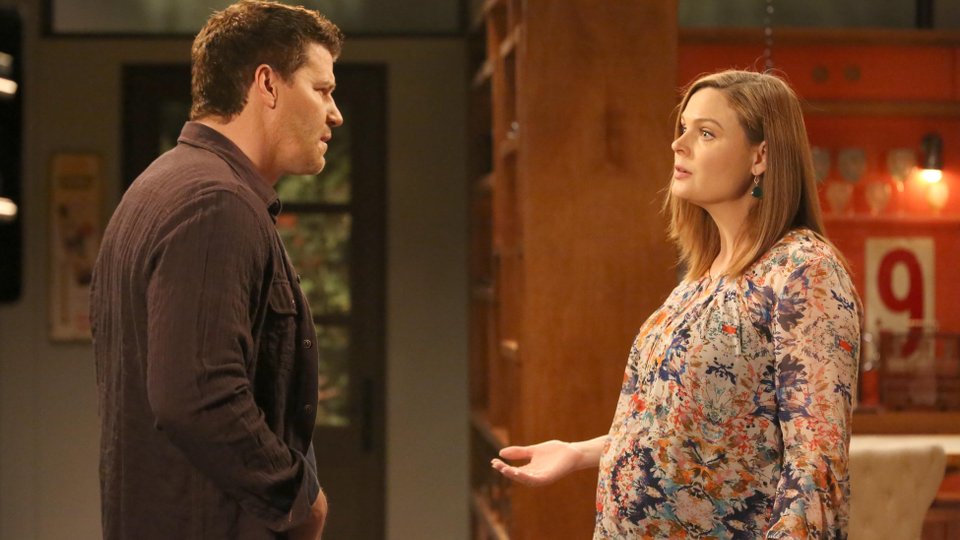 Booth (David Boreanaz) and Brennan (Emily Deschanel) struggled with their separation as the team investigated the death of a collector.

The body of a woman was found in a lake and Aubrey (John Boyd) took lead on the case with assistance from intern Jessica (Laura Spencer). During the investigation the two got closer and it looks like romance may be on the cards in the near future.

Elsewhere in the episode Booth attended meetings to try and get his gambling addiction under control and was disappointed that Brennan wouldn’t agree to him moving back into the house.

The next episode of the season is The Life in the Light. The team dig into a former biker and ex-con’s dangerous past to catch his killer. Meanwhile, Booth battles to win back Brennan’s trust.