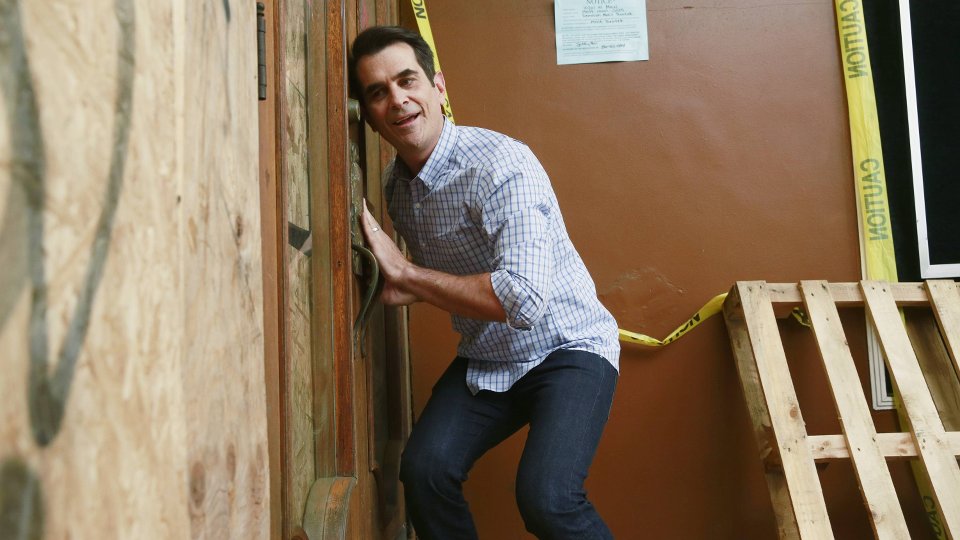 Sanjay’s parents piled on the pressure forcing he and Alex to compete against each other in a sporting event. As the big day arrived, everyone was surprised when Alex and Sanjay declared their attraction to each other and enjoyed making out in front of their parents instead.

Elsewhere in the episode Javier (Benjamin Bratt) tried to prevent Gloria (Sofia Vergara) from becoming a US citizen, and Mitch (Jesse Tyler Ferguson) and Cam (Eric Stonestreet) half-heartedly joined a protest against a local restaurant.

The penultimate episode of the season is Crying Out Loud. Claire is in a quandary after receiving a lucrative job offer. The rest of the Dunphys, meanwhile, want Alex to enjoy her senior ditch day.

Advertisement. Scroll to continue reading.
In this article:Modern Family