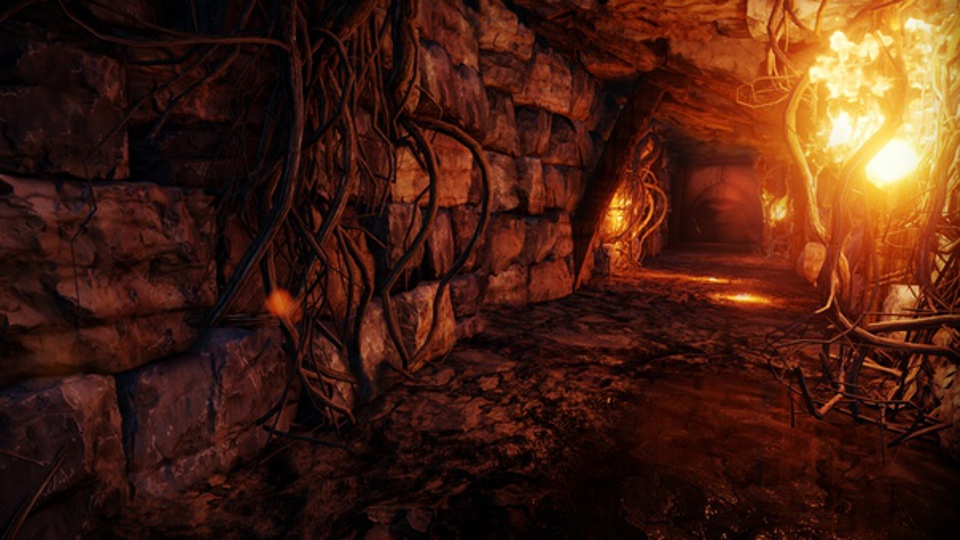 30 years ago, The Bard’s Tale put Interplay on the map and launched Brian Fargo’s long and storied career of crafting some of the most beloved cRPGs in gaming’s history.

inXile entertainment are now calling for backers to return to Skara Brae for the long-awaited dungeon-crawling sequel to The Bard’s Tale trilogy. They have launched a new Kickstarter campaign looking to raise $1.25 million to make The Bard’s Tale IV happen, with plans to invest at least another $1.25 million from their own funds on top.

The Bard’s Tale IV will feature labyrinths and dungeons chock-full of dangerous traps, puzzles, and challenges, as well as the winding streets of the city of Skara Brae and its outlying environments. Exploration will take place in the first-person dungeon crawler style of the original trilogy. With full rights to everything from the original games, the story of The Bard’s Tale IV will center on a new Skara Brae built upon the ruins of the old, returning familiar gameplay concepts such as No-Magic Zones and Magic Mouths.

[quote by=”Brian Fargo, CEO”]It’s been an amazing last 30 years and I feel so fortunate to continue in the games business for this long. And it is only because of the incredible support our fans have given us that I’m still here today working on these great role playing games. After so many years, I couldn’t be more excited to revive the classic Bard’s Tale.[/quote]

Utilizing the Unreal 4 engine, The Bard’s Tale IV will also represent a graphical leap forward in the genre, immersing you in a highly detailed and lush world you’ll want to map to its farthest reaches. The Bard’s Tale IV enriches the setting from the original trilogy with Scottish culture, including a soundtrack inspired by Gaelic music.

inXile plans to use photogrammetry to create in-game 3D objects from photos of architecture, taken right in Scotland. With such detailed assets, The Bard’s Tale IV will have intricate interactions, allowing for detailed physical puzzles in the game world, or while inspecting your own items in your inventory to find hidden compartments, latches, and more.

Of course, Skara Brae is not always a friendly place. The Bard’s Tale IV will update the classic gameplay of the originals, featuring a dynamic phase based combat system. Combat will utilize the complex decision making opportunities of traditional phase based combat, but with a constantly evolving enemy strategy and a pacing that keeps you on your toes.

Check out The Bard’s Tale IV Kickstarter for more information or to pledge your support.