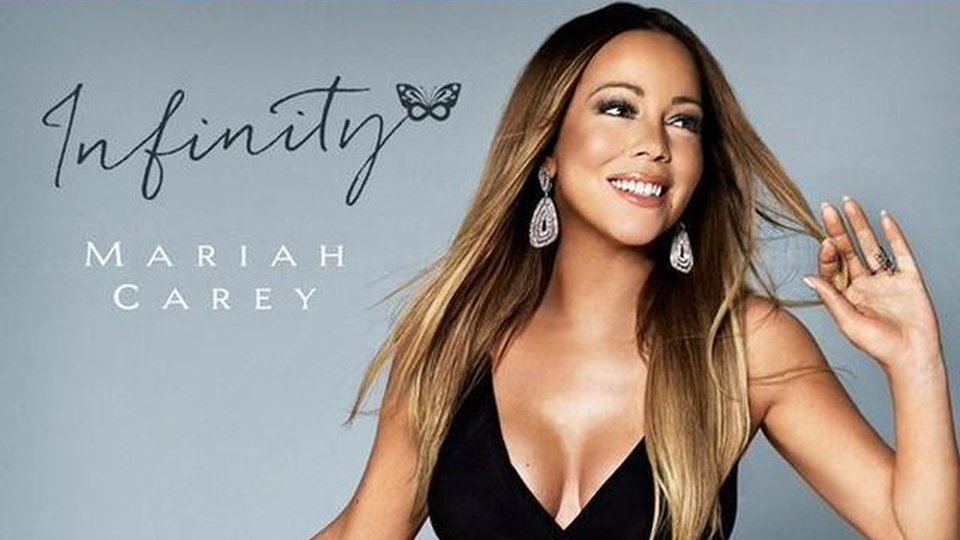 Mariah Carey has finally unveiled the music video for her new single Infinity.

After releasing a couple of teasers, the video experienced a few delays but it finally arrived today. The music video sees Mariah performing Infinity as part of her Las Vegas residency at The Colosseum in Caesars Palace, and also sees her trying to find a suitor in her penthouse.

Infinity is taken from Mariah’s brand new greatest hits collection #1 To Infinity, which debuted in the Top 10 here in the UK. Mariah recently announced that she is extending her Vegas residency and will now be playing dates throughout February 2016.

Watch the video for Infinity below: