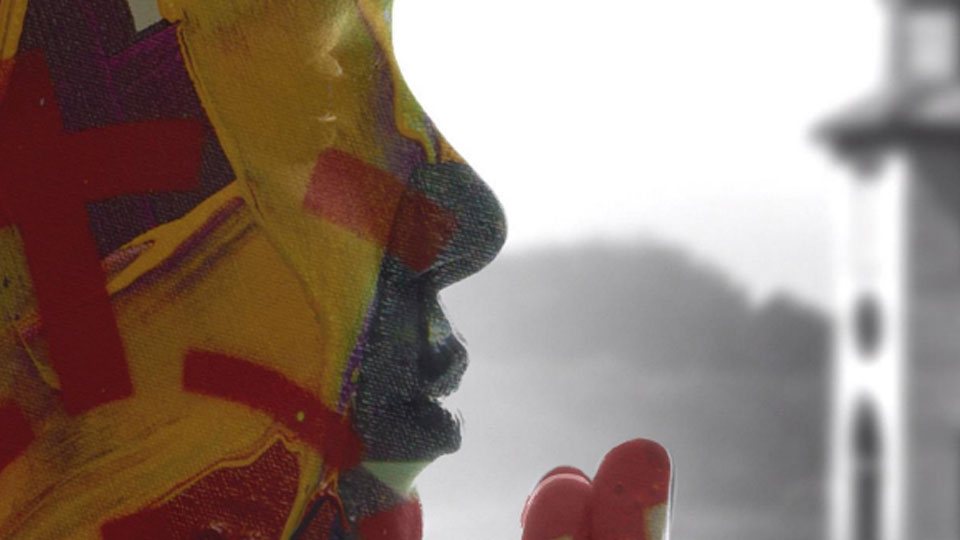 I and the Village, by award-winning playwright Silva Semerciyan will have its world premiere at Theatre503 in June. It is a coming of age story that sees school girl Aimee Straight walk into the town church with a gun and provokes questions around what it takes for somebody to do something so radical.

Promising newcomer Chloe Harris ((Scuttlers (Royal Exchange Theatre), Banana (E4), The Village (BBC1)) will take on the role as Aimee in what will be only her second stage appearance to date. Joining her will be Stephanie Schonfield ((Jeffrey Bernard is Unwell (UK tour), Wait Until Dark(Watford Palace Theatre), Tonight at 8.30 (Perth Rep)) as Aimee’s mother, Robin.

Advertisement. Scroll to continue reading.
In this article:I and the Village