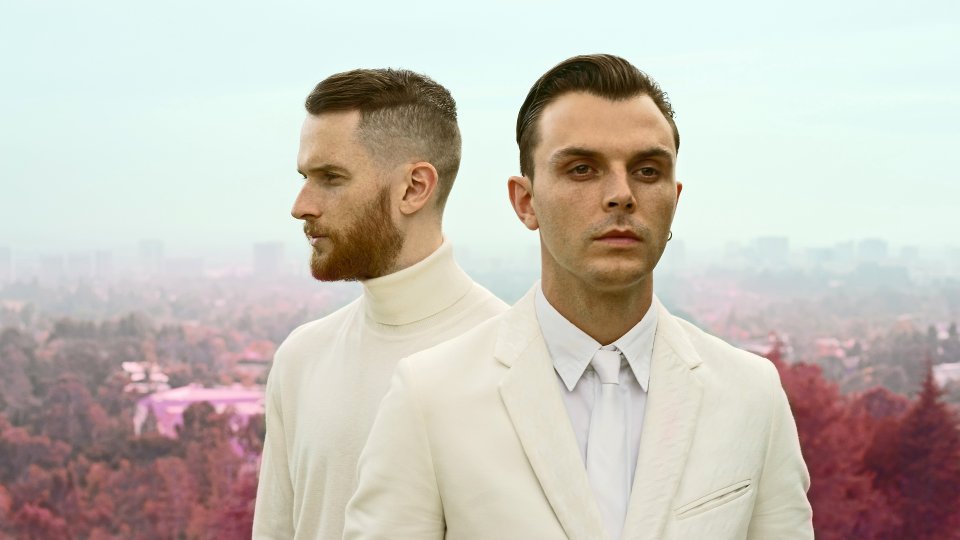 Hurts have released the audio for their new single Some Kind of Heaven.

The duo – Theo Hutchcraft and Adam Anderson – will release the single on 31st July 2015 via Columbia Records. Some Kind of Heaven is the first taster from Hurts’ upcoming third studio album due for release later this year.

Hurts teamed up with long-term collaborator Jonas Quant to produce the new single, which is a catchy pop track with a strong melody and hook. Alongside their continued work with Jonas Quant, Hurts have also joined forces with esteemed, Grammy Award winning producers Stuart Price (Madonna, The Killers, Take That) and Ariel Rechtshaid (Haim, Vampire Weekend) to sculpt the sound of their much anticipated third album.

It’s been two years since the release of Hurts’ last studio album Exile, which charted in the UK Top 10. In their career to date, Hurts have sold over 1.2 million albums and 3 million singles worldwide.

Listen to Some Kind of Heaven below: