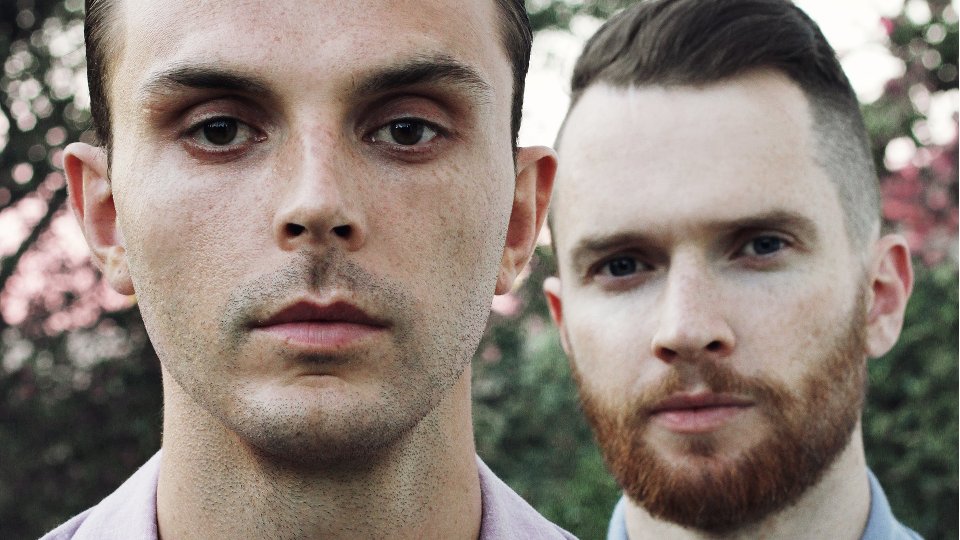 Hurts will release their third album Surrender on 9th October through Columbia Records it has been announced.

The duo recently released lead single Some Kind of Heaven, which is available now on iTunes (and as an instant grat for fans who pre-order the album) and impacts on 31st July 2015. For Surrender Hurts have recorded across the globe including Ibiza, New York, Montreux, Sweden, L.A and the Swiss Alps. They have worked with Swedish producer Jonas Quant along with Stuart Price (Madonna, The Killers) and Ariel Rechtshaid (Haim, Vampire Weekend).

Surrender is the follow-up to their Top 10 second album Exile, released in 2013.

Ahead of the album launch, Hurts will be performing two intimate shows for a handful of fans this week. The band will be taking to the stage at The Scala in London and The Lido in Berlin, to perform a mix of old and new tracks for the lucky competition winners.

The tracklisting for Surrender is: