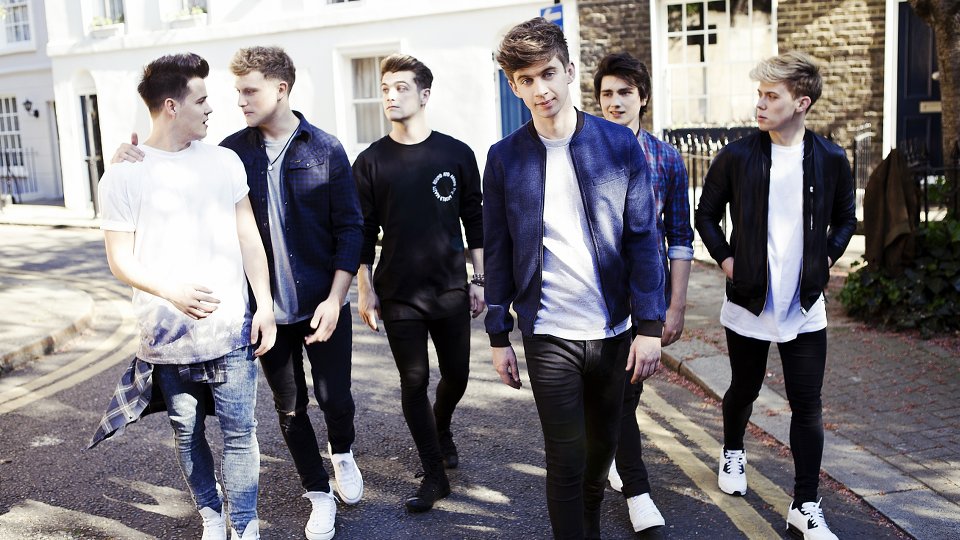 Louis Walsh’s new boyband HomeTown will release their debut single Where I Belong at the end of July.

The single, written by Kodaline, is an uptempo love song with a sing-a-long chorus. Already released in Ireland, Where I Belong beat Ed Sheeran and One Direction to the top spot. The group has scored another number one since with their follow-up single Cry For Help.

HomeTown have just finished touring with Olly Murs and will hit the road with The Vamps later this year. They have performed on The Voice in Ireland and RTE’s The Late Late Show, building their already fast-growing fanbase.

Watch the video for Where I Belong below: