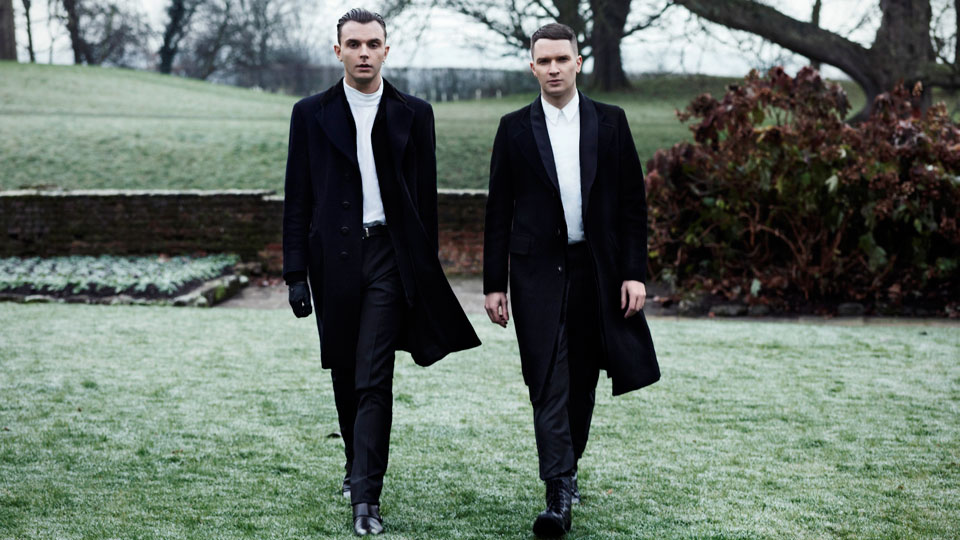 Hurts have revealed the tracklisting for their second album Exile which is due for release on 11th March.

The album will be preceded by lead single Miracle and the band have been teasing fans with a video for Exile that has had over half a million views. The video features an excerpt of new track The Road which features on the album.

The full tracklisting for the album is:

Advertisement. Scroll to continue reading.
In this article:Hurts