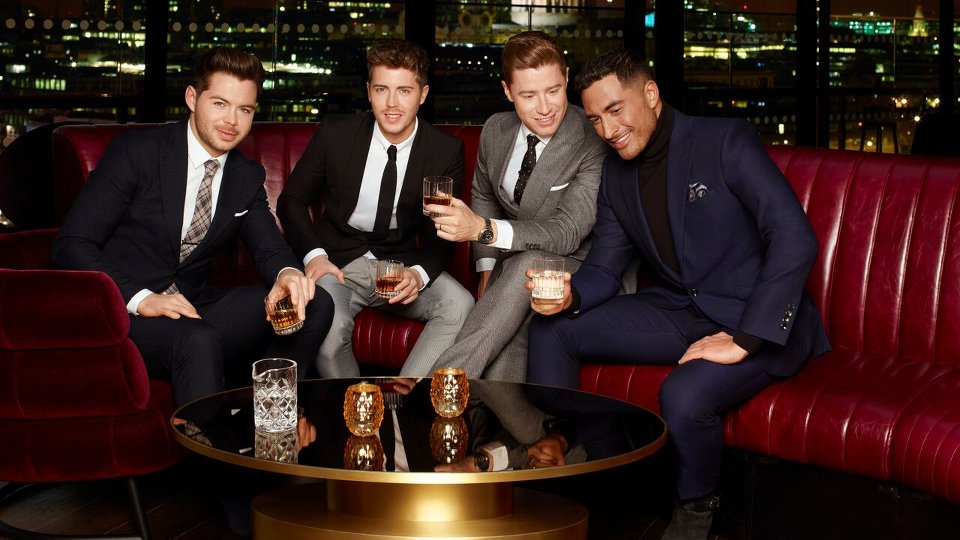 Britain’s Got Talent 2014 stars Jack Pack will release their self-titled album through Syco Music on 29th June 2015 it has been announced.

Following fan reaction to their performance on Britain’s Got Talent 2015 last night, the album release has been brought forward. The four-piece swing pop group performed their version of Light My Fire on the show causing the album to race to number 1 on the Amazon and iTunes pre-order charts.

A Syco spokesperson said, “We have had an incredible reaction since last night’s performance by the band. So bringing forward the release was the only sensible option.”

The Jack Pack album was recorded with a 72-piece orchestra and produced by Future Cut. The group put their own spins on classic songs such as The Doors’ Light My Fire, Frank Sinatra’s My Way and Jay Hawkins’ I Put a Spell on You. The album also features 3 original tracks from the group including a never-before-recorded Randy Newman original, Forever.

The album tracklisting is:

Check out the cover of the Jack Pack album below:

Advertisement. Scroll to continue reading.
In this article:BGT, Britains Got Talent, Jack Pack