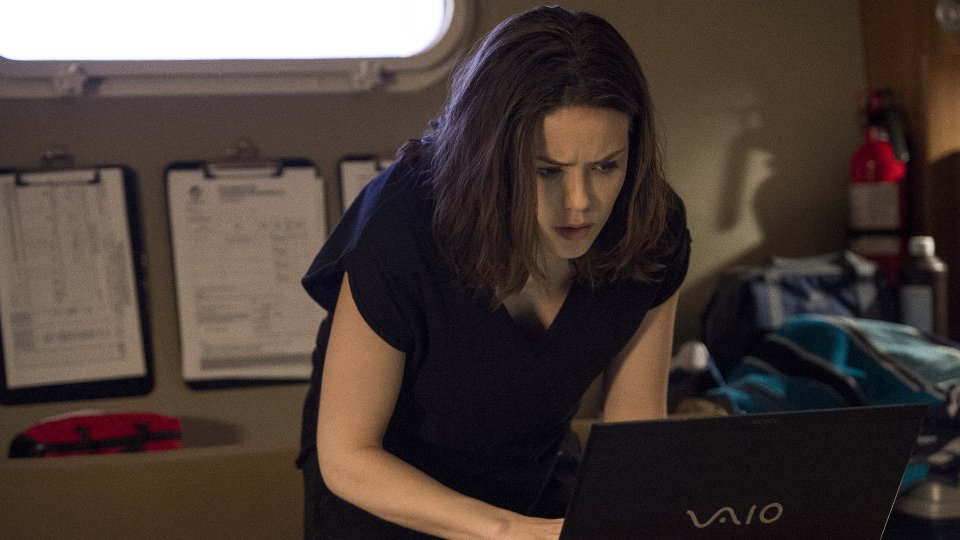 Liz Keen (Megan Boone) discovered that she was being set up by The Cabal in the latest episode of The Blacklist.

After being sent on a wild goose chase to find a Blacklister called Karakurt (Michael Massee) who was believed to be spreading a lethal virus, Liz found out that she had been infected with the virus and framed for the murder of a US Senator with Tom Connolly (Reed Birney) coming after her.

Elsewhere in the episode Liz tried to find out more about her mother and start to build bridges with Tom (Ryan Eggold) again.

The final episode of the second season is Tom Connolly. The supercharged conspiracy thriller concludes in dramatic style. Liz finds herself framed by the Cabal. Can Red (James Spader) prove her innocence?