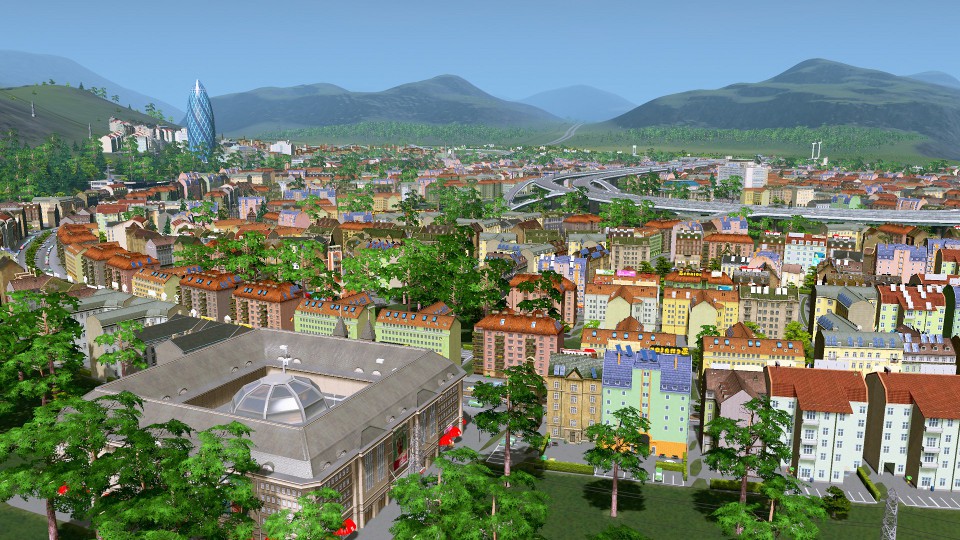 Cities: Skylines has found huge success since its launch. In particular it has attracted a huge following from mod makers who have created an incredible 33,000 Mods in just over a month. These are available for other players to try out via the Steam Workshop.

Mods have become hugely important to gaming allowing players to modify things, add new content or even completely change the game. It could be argued that some games might not be as big as they are today if they hadn’t allowed player created Mods.