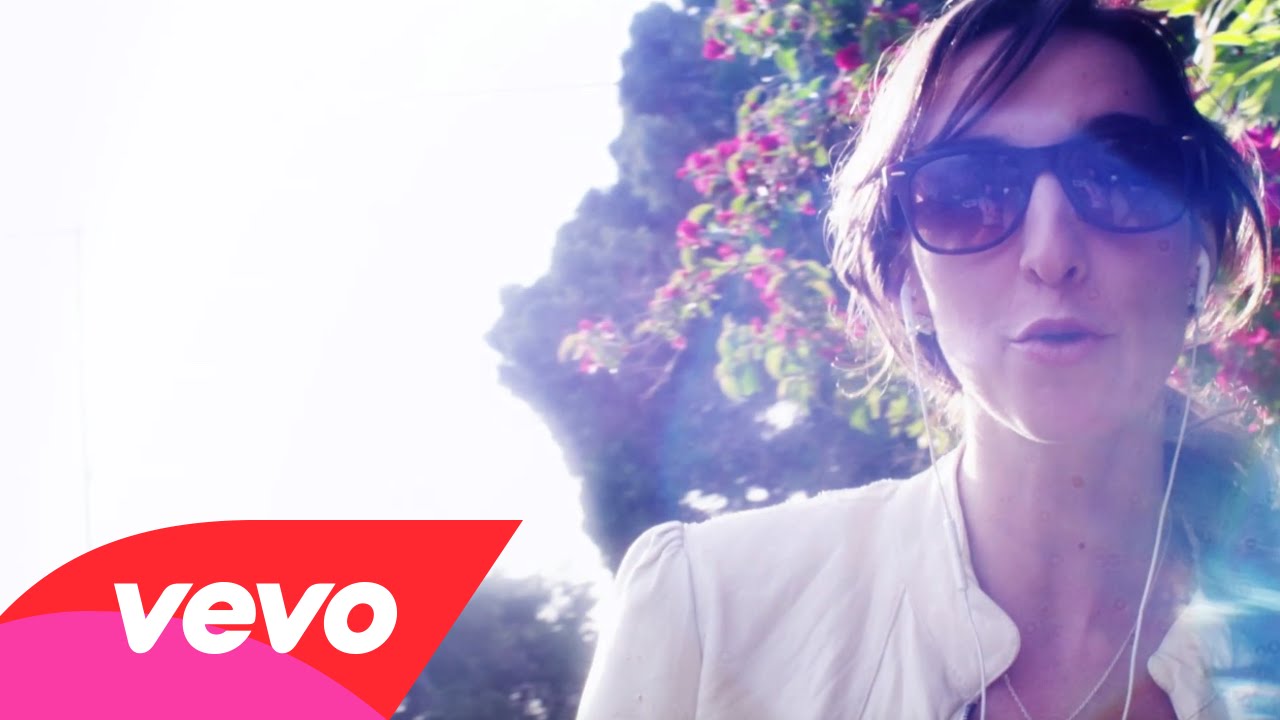 We were blown away by Jenn Bostic’s first album, Jealous. It was an album made from her heart that touched the hearts of the millions of people who bought and listened to it. In her debut album, Jenn opened up about matters that are hard to deal with, including loss and heartache and somehow managed to turn that pain in to healing and touching songs that resonated throughout the world.

We’re very excited that Jenn is back with a new album. In the music industry you hear that people so often say that a lot of artists second album can be known as ‘difficult’, following a strong debut. Having had a peek of her new album, this is definitely not the case. On the new album, Jenn’s sound has definitely matured and has a more up-beat and pop feel to it, rather than purely country in feel.

We love Jenn Bostic and hope that Faithful brings her music to an even bigger audience. Here is our interview with the lovely lady.

Hi Jenn, how are you doing today?

Hi! I’m doing wonderful thanks. It was a day full of creating music in Nashville and my heart is full.

We’re excited that you have a new album out called Faithful, can tell us more about it?

I am so excited to get Faithful into the world. It’s my favourite project I’ve ever released. It is full of strength. I had the opportunity to work with six different producers in three different cities (Nashville, London and Los Angeles) on fourteen different songs, and I can hardly wait until June 1st. When writing my previous album Jealous, there was so much healing yet to be done in my heart after losing my dad. Through touring that record, sharing my stories and connecting with people about loss, a lot of healing took place. This opened a whole new world of writing and creating for me and I feel that I’ve truly grown so much as an artist and a person over the last few years. The genre strays a bit more from country and dives into pop. I honestly can’t pick a favorite track, and I hope the listeners can’t either.

Tell us more about the title track, Faithful, from your new album?

Faithful is a song of integrity. I believe who you are when no one’s looking is truly who you are. Pressure is inevitable, and it’s important to stay grounded in your values when things don’t go as planned and challenges arise. I’m constantly growing and learning, and I try to strengthen my faith a little more each day. I wrote the song with Lauren Christy and it was produced by her brother Brandon Christy and Paul Wiltshire. Working with that team in Los Angeles was such a great experience and the recording process was unforgettable.

It’s always amazing to watch the songs come to life. There are so many different arrangement and production choices that can be made, and with each decision, a new choice arises. It’s so much fun! I think one of my favorite moments is when I get to hear the first mix of each song. There’s just enough production on the tracks to hear the potential of the finished product. When I heard the first mix of Counterfeit I was so happy with it, I cried!

You worked with a lot of great people on your new album, who did you learn the most from?

I feel blessed to have collaborated with so many amazing writers, producers and musicians on this new album. Each one brought something different to the creative process and my life. Lauren Christy and I have created a beautiful friendship through songwriting, and I thank God for it. She understands my heart which makes writing lyrics together seamless and honest. I have admired her work for a long time now and to have the opportunity to create with her and learn from her is an incredible gift.

How do you feel you have developed as an artist since the release of your first album, Jealous?

As I mentioned above, my heart had a lot of healing left to do when I released Jealous. Sharing my story of loss around the world, helped me to finally gain some closure and peace. I found strength I didn’t know I had through the season of releasing Jealous and the encouragement from fans around the world fanned the flame of desire to continue sharing my heart through song. I’ve grown a lot as an artist since then, and I have had a lot of new experiences that I share within the new songs. I pray that people are encouraged, comforted and touched by the music made.

Your debut album Jealous was a huge success, do you feel the pressure to match that success with your new album?

I am still humbled by the success of the Jealous album, and of course I want people to connect with these new songs in big way. I believe this new album is the best thing I’ve ever released, and no matter how it’s received, I know in my heart that I poured absolutely everything into making it the best album I could possibly make.

Several people have said how much strength they gained from listening to the lyrics in your song Jealous of the Angels. What is the nicest story that you have heard from all of the people who were so touched by that song?

Wow. I really can’t pinpoint one story as being the nicest. Each one means so much to me. It has been amazing to see God work through Jealous of the Angels, and for anyone to share their heart and/or story of loss and how the song has affected them completely humbles my heart. I’m so grateful my dad’s memory is able to live on through that song. I have a blog on my website of a few people who have shared their personal stories with me and wanted to make them public. People have shared stories, poetry, photographs, and more. Sharing is such an important part of the healing process.

You have done three tours in the UK and Ireland. Were you pleased with the reaction they received?

Pleased is an understatement! All three tours were absolutely incredible! I met so many amazing people, explored new cities, and ate foods I had never eaten before. I crave sticky toffee pudding and afternoon tea back here in the states (if anyone has a favourite recipe please send it over). The radio support in the UK has been really wonderful in getting the music out into the world and people out to the live shows. I love touring. There is truly nothing better than sharing songs and connecting with a live audience.

What was your favourite place to gig in the UK and Ireland?

I have a very special place in my heart for Band on the Wall in Manchester. I filmed a music video for my song Missin a Man in that venue. I remember on my second tour of the UK the crowd went absolutely mad when I walked on stage. While Band on the Wall is a really cool venue, it really does go to show that a performance experience is remembered more by the relationship with the audience than the beauty of the venue itself.

When can we see you performing again in the UK?

I’ll be performing an intimate CD release show of all my new music at 229 The Venue in London on the 3rd of June. I am really looking forward to that show and tickets just went on sale today!

How do you kill time between travelling from country to country?

If you’re asking how I spend my time back home in Nashville, I spent a lot of time writing, creating, reading, and having quality time with my loved ones. I also enjoy staying active by running, kayaking and other fitness activities.

If the question is literal and you want to know what I do to pass the time at airports and on planes, I have to admit that I get sucked into a good television show or movie. I tend to get really wrapped up in the storylines and often times certain characters make for a good song. I also read books on the plane and I’m a queen of writing to-do lists.

I made a list of goals at the beginning of 2015, and a lot of them have either been achieved or are in route to be. I wanted to release an album, along with two new music videos, both of which are coming to pass. I also wanted to tour in a country I’ve never performed in before, and I have a tour of Germany coming up June 4-30. I’d really love to perform as much as possible, perhaps another full band tour of the UK, potentially supporting another artist. I’m excited to see where life leads this year.

Thanks so much for taking time out to chat to us and hopefully we’ll see you soon!

Thank you! I’m so grateful for your support and am so happy you’re liking the new album. Much love! x

In this article:Faithful, Jealous, Jealous of the Angels, Jenn Bostic