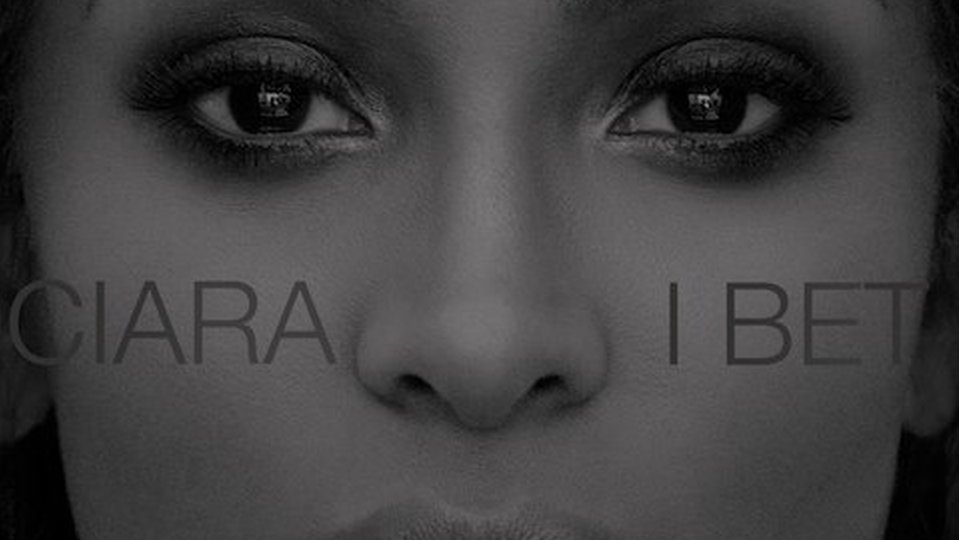 R&B star Ciara enjoyed incredible success with her debut album Goodies. The album sold over 5 million copies worldwide and gave Ciara her first, and only, number 1 UK hit in the shape of the title track. Her subsequent releases haven’t managed to achieve the same commercial success with her 2013 self-titled album only shifting just over 100,000 copies in the US; that’s a far cry from the near 3 million US sales of Goodies. For her second album release on Epic, Ciara has delivered new album Jackie.

Jackie, named after Ciara’s mother, opens with a 3-part song titled Jackie (B.M.F.). Starting off as a ballad the song shifts into a club track before progressing into an expletive-driven hip-hop number. The song is pretty confusing and you wonder how it’s a tribute to her mother when Ciara spends much of the song boasting ‘I’m a bad mother fucker’. Once that confusing opening is out of the way, Jackie moves into more familiar territory with the uptempo That’s How I’m Feelin’ featuring Pitbull and Missy Elliott.

Ciara packs a lot of emotions into Jackie, which serves to make the album a bit of a mixed bag that lacks real cohesion. There are some strong cuts on the record such as the frustrated breakup ballad I Bet that addresses the breakdown of her relationship with Future, and the flighty pop of Kiss & Tell, which features one of the strongest melodies on the record.

Elsewhere though the album jumps from sound to sound, and it sounds a bit like two albums fighting to be heard. On the one hand you’ve got the uptempo club tracks like Stuck On You and Give Me Love, whilst on the other hand you have more heartfelt tracks like the sexy Dance Like We’re Making Love and the mid-tempo ballad Only One.

The deluxe edition of the album features two remixes of I Bet, club track One Woman Army, and the Diane Warren-penned ballad I Got You, an ode to the singer’s baby.

Jackie showcases an artist that isn’t sure what direction to take her music in. The uptempo numbers feel like classic Ciara but it’s the ballads and mid-tempo numbers that show her artistic growth. As she approaches 30, it seems Ciara is at a crossroads musically and when she steps out of her comfort zone she produces the most surprising results. Jackie is for the most part a solid effort from Ciara but if she wants to recapture the commercial success she enjoyed at the start of the career, she needs to pay more attention to making a cohesive album that flows from start to finish.