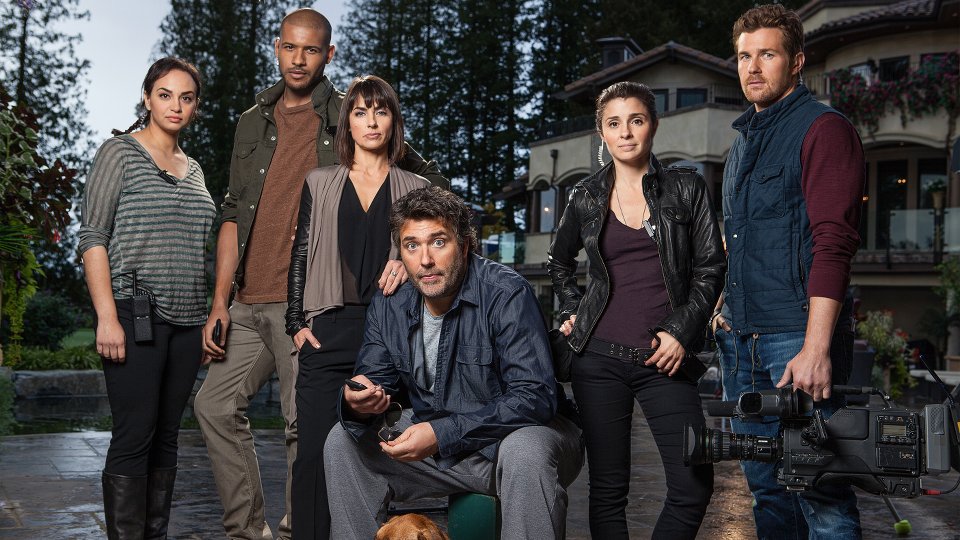 UnREAL coming to Lifetime this July

A fictitious behind-the-scenes glimpse into the chaotic world of reality TV is coming to Lifetime this July with the premiere of new drama series UnREAL.

Set against the backdrop of the fictional hit dating competition show “Everlasting”, UnREAL follows the daily working lives of the crew, proving just as much drama happens off camera. It’s Rachel Goldberg’s (Shiri Appleby), the show’s young and talented producer’s, job to play puppet master with the show’s contestants, manipulating them to capture the vital dramatic and outrageous footage.

Fighting against her own dark past and tired of the programme’s dispassionate executive producer Quinn’s (Constance Zimmer) demands, how much more of the back stabbing and games is Rachel willing to take?

UnREAL is a humorous and shocking look at what happens in the world of unscripted television. It proves that being a contestant can be vicious and producing it is a whole other reality.

Pip Ellwood-Hughes
Pip is the Editor of Entertainment Focus and the Managing Director of agency Piñata Media.
Previous article
Own House of Cards season 3 from June
Next article
The Blacklist season 2 episode 21 Karakurt preview