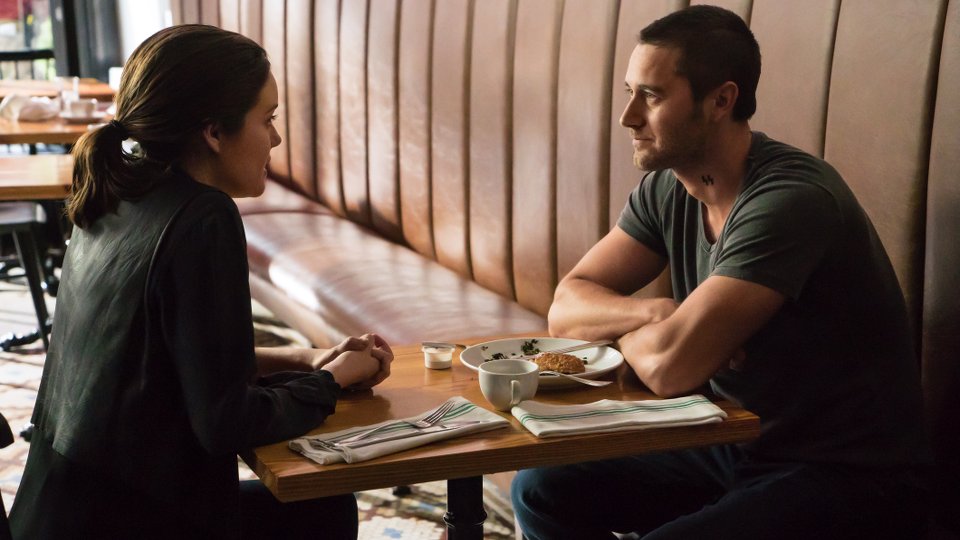 In the latest episode of The Blacklist Liz (Megan Boone) investigated Quon Zhang (Ron Yuan), a criminal who imported corpses to China.

The team discovered that Zhang was targeting and murdering Chinese-American women so he could change their identities and send them to China for buyers. They managed to intercept one of the bodies which gave them the link they needed to find Zhang.

Elsewhere in the episode Liz continued to press Red (James Spader) for answers about her mother and discovered she was a KGB agent. Tom (Ryan Eggold) and Liz grew closer, especially after Liz started to learn more about her mother, Samar (Mozhan Marnò) helped Red pull a double bluff on Kenneth (James A. Stephens), and Tom (Reed Birney) continued to use Harold’s (Harry Lennix) health as a bargaining chip to carry out his dirty deeds.

The next episode of the season is Karakurt. The FBI find themselves in hot pursuit of one of Russia’s most dangerous assassins. Plus, Liz discovers more about the identity of her mother.

Tune in to Sky Living HD tonight at 9pm to see the episode. Preview the episode with our gallery below: