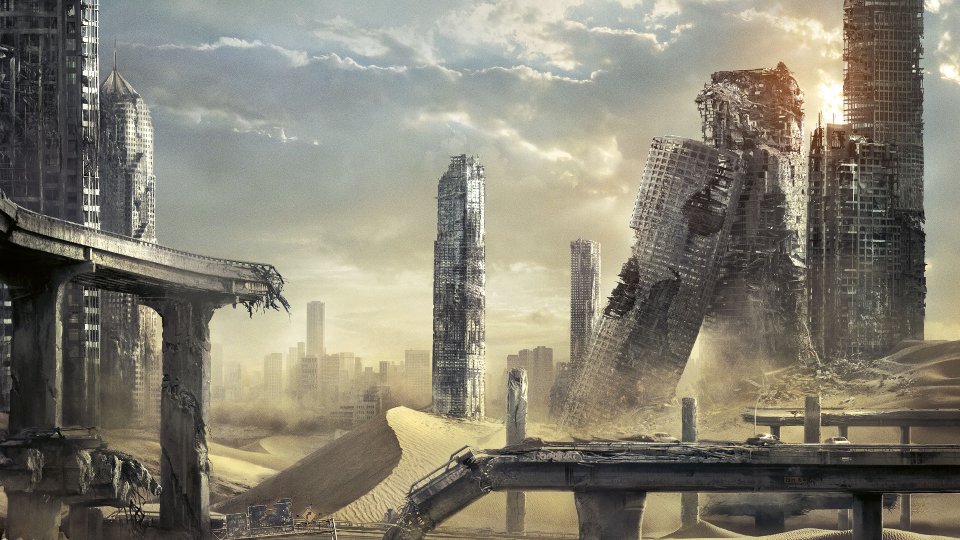 The first trailer and poster has been released for upcoming Maze Runner sequel The Scorch Trials.

In this next chapter of the epic “Maze Runner” saga, Thomas (Dylan O’Brien) and his fellow Gladers face their greatest challenge yet: searching for clues about the mysterious and powerful organization known as WCKD. Their journey takes them to the Scorch, a desolate landscape filled with unimaginable obstacles. Teaming up with resistance fighters, the Gladers take on WCKD’s vastly superior forces and uncover its shocking plans for them all.

The movie stars Dylan O’Brien, Kaya Scodelario, Thomas Brodie-Sangster, Aiden Gillen and Giancarlo Esposito. It is directed by Wes Ball with a screenplay by T.S. Nowlin based on the novel by James Dashner.

Maze Runner: The Scorch Trials will be released in the UK on 17th September 2015. You can watch the new trailer at the top of this article and see the poster below:

In this article:Dylan O'Brien, Maze Runner: The Scorch Trials