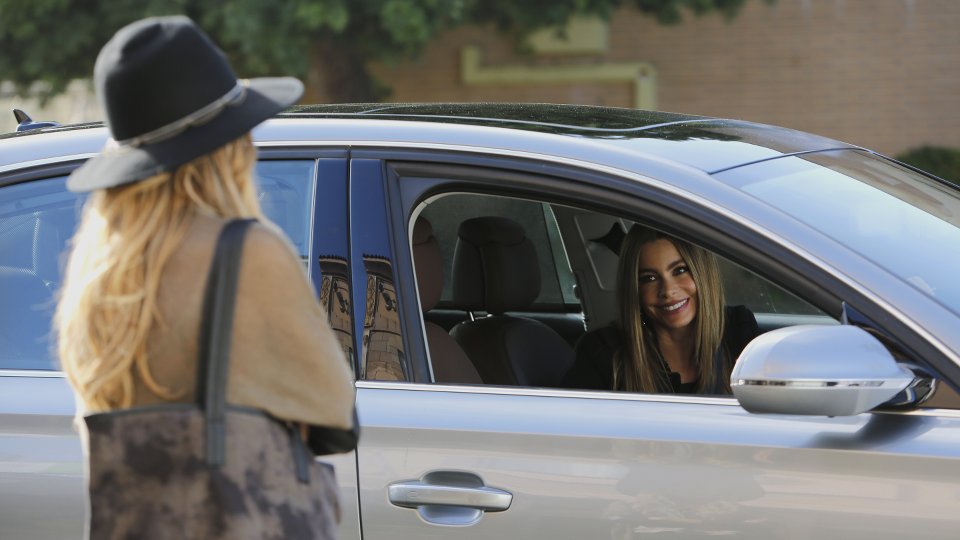 After agreeing to go for dinner with them, Phil and Claire ended up on a vigilante mission to remove a statue from the neighbourhood that was upsetting and offending people. Phil tried to put a stop to it but of course ended up making the situation much worse.

Elsewhere in the episode Jay (Ed O’Neill) agreed to play on Cam’s (Eric Stonestreet) bowling team but discovered he had to pretend to be gay, and Gloria (Sofia Vergara) and Mitch (Jesse Tyler Ferguson) tried to prove they’re young and fun by agreeing to go clubbing with Haley (Sarah Hyland).

The next episode of the season is Integrity. Bad moods must be catching when Phil and Jay spend the afternoon together. Gloria, meanwhile, teaches Haley how to stand up to her boss.