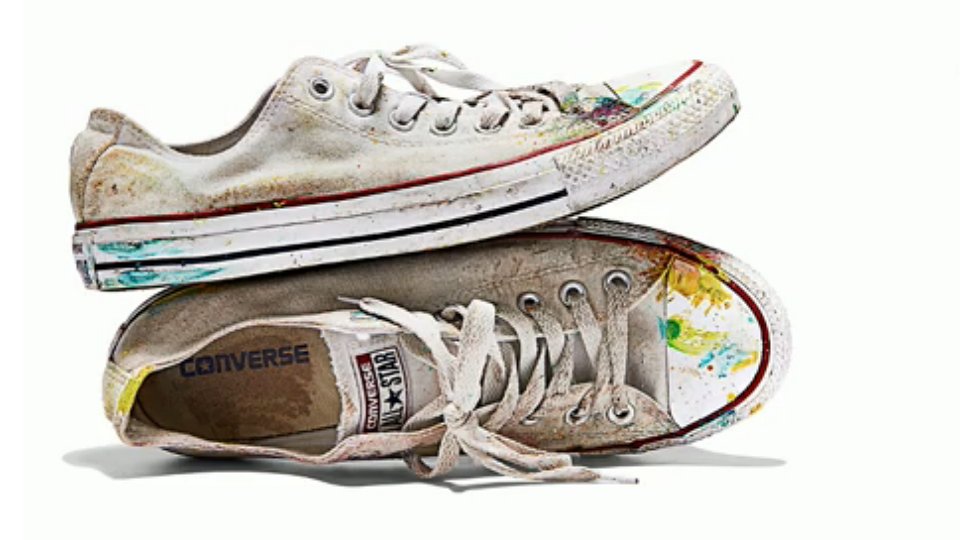 Madrid artist Misterpiro has teamed up with Footlocker and Converse to design his own Chuck Taylor All Star shoes.

A new video has been revealed featuring Misterpiro talking about his work as an illustrator, designer and urban artist and explaining the kinds of design he enjoys. The video shows Misterpiro working in the streets of Madrid and in his studio as he creates new pieces of art.

Misterpiro has won different awards for his art-work, runs the vice-presidency of a Public association for urban artists from Plasencia called AUPAS, and he often appears in the media. In the last year he decorated some public and private buildings with his art-work, he organised some art expositions and he also participated in some others. His work appears in advertising posters, CD covers and fashion magazines.

He applies his design techniques to a pair of Chuck Taylor All Stars to give them a unique and eye-catching twist. Misterpiro is one of several artists to team up with Footlocker and Converse for the new campaign.

Watch the new video below: