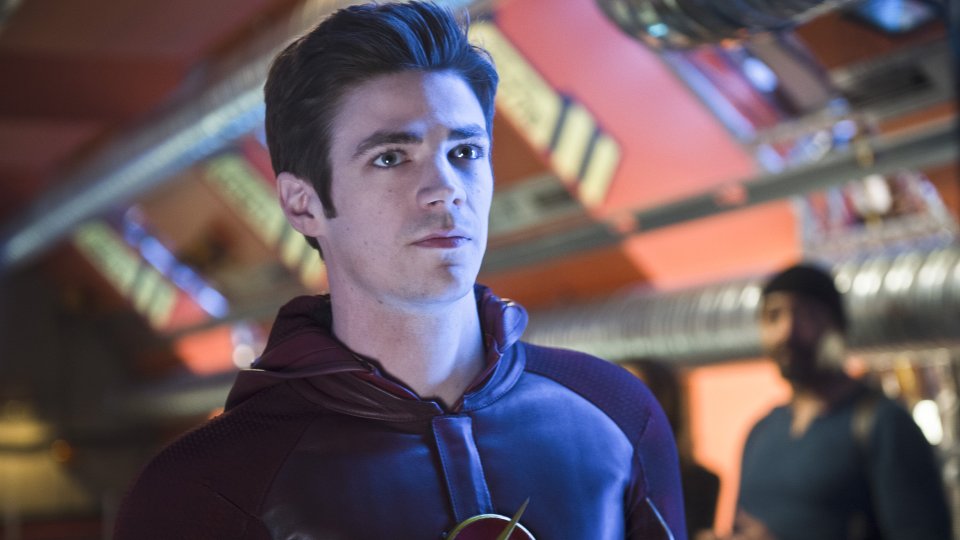 Barry Allen (Grant Gustin) managed to capture Dr. Wells (Tom Cavanagh) aka the Reverse-Flash in the latest episode of The Flash.

Enlisting the help of Ronnie (Robbie Amell) and Oliver Queen (Stephen Amell), Barry managed to out-smart Wells with Oliver disabling Well’s speed with a nanite injection. That event took place at the end of a hectic episode that saw Barry attempt, and fail, to transport all of the metahumans to Lian Yu after making a deal with Leonard Snart (Wentworth Miller). It backfired when he realised Leonard had used him to delete all evidence relating to him in a variety of crimes and then planned all along to set the metahumans free.

Elsewhere in the episode the particle accelerator was activated after Wells secretly fixed it, Eddie (Rick Cosnett) ended his relationship with Iris (Candice Patton) after telling her she would marry Barry in the future, and Cisco (Carlos Valdes) discovered that Wells had been super-charging his speed with his wheelchair.

The season finale is Fast Enough. A life-changing decision is on the cards for Barry in the spectacular season finale when he battles nemesis Dr Wells.