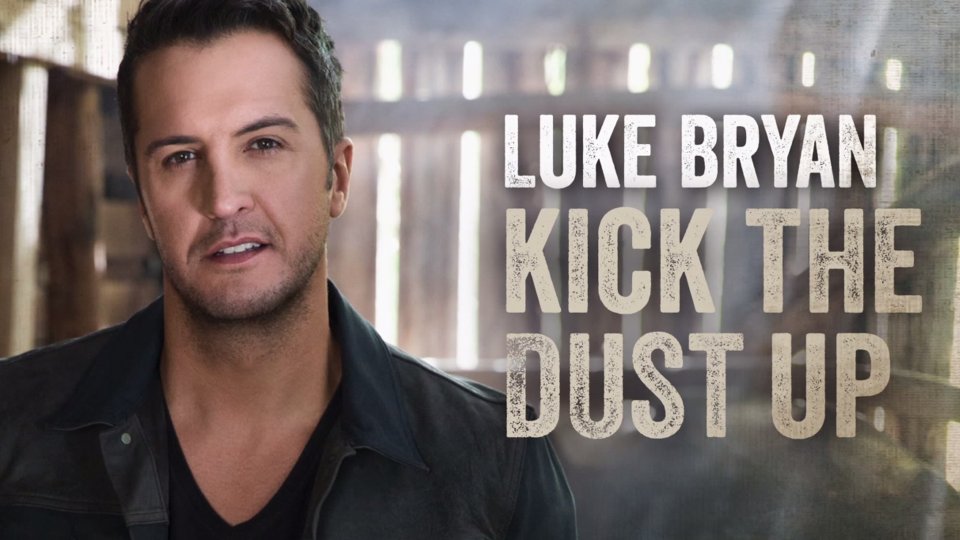 Country star Luke Bryan has released the audio for his new single Kick The Dust Up.

The track is the first to be taken from his upcoming fifth album, Kill The Lights, due for release on 7th August 2015. Kick The Dust Up has been the opening number on Bryan’s current tour and it’s the first single release from the singer since I See You.

Kick The Dust Up was written by Dallas Davidson, Chris DeStefano and Ashley Gorley. It marks a bit of a departure musically for Bryan and is an interesting teaser for his new album.

Earlier this year Bryan played his final Spring Break concert and released Spring Break…Checkin’ Out to tie in with the show. Bryan also headlined the first night of C2C: Country To Country at London’s O2 Arena in March.

Bryan’s latest album Crash My Party was released in 2013 and has sold over 2 million copies in the US alone.