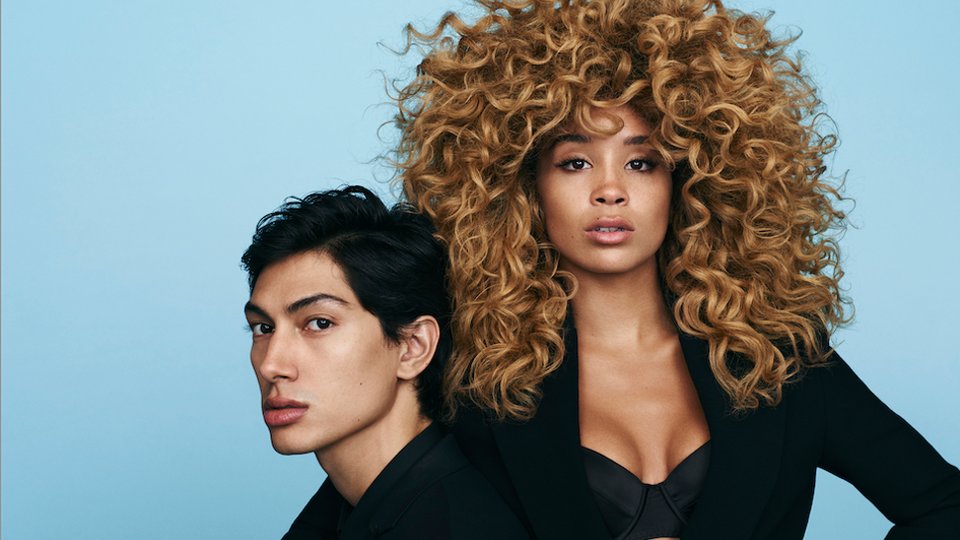 Unlike Thursday, Friday proved to be a much sunnier and beautiful day and spirits were high as more acts and interesting topics were being discussed at the conference. On the occasion of The Great Escape’s 10th anniversary exciting secret acts were revealed, such as the amazing Maccabees and Paul Weller.

Other confirmed acts and playing a sold out gig where Alabama Shakes and The Strypes whilst Django Django played the late night gig at the Brighton Dome. We decided to check out Seafret who played Komedia in the North Lanes and we weren’t disappointed.

Next for us was American band Lion Babe, which played The Arch, and the intimate venue was a perfect fit for this fiery duo. From the moment Lion Babe kicked off their gig the room was theirs. Jillian Harvey as the front woman of the band was simply amazing, full of energy; sassy, sexy and can hold her notes! Whilst some got lost in how good Harvey looked and that big hair of hers we were more interested in the music. Songs of the night included Jump Hi and current single Wonder Woman, which sounded great and both tracks are packed with infectious rhythms. Last but not least was the track that put Lion Babe on the map, Treat Me Like Fire and it was a great way to finish their set. Old fans certainly enjoyed the gig and more fans were gained over the course of the evening.

After that high we moved on to see Shopping, who were playing at Paganini Ballroom. From urban we moved on to rock and caught some of the fine Wyles & Simpson’s set before Shopping came on. The atmosphere was very different to the one we left behind us with a completely different crowd set to catch these bands. Shopping came on and we were captivated by the young band that we previously saw at In The Woods Festival. The band was as tight as we remembered and their songs were just as catchy. Shopping are in no way reinventing the wheel but what they do they do well and certainly got people talking about them.

For those brave enough to attend the late night shows Brighton had some amazing acts gracing its venues such as rockers The Cribs, who played at the Wagner Hall and also Turbowolf at The Hope and Ruin.

Saturday was even sunnier than Friday and felt incredibly busy with a sea of visitors flocking to the seaside for a nice day out. The Great Escape was again in full swing and we could hardly believe how busy every venue was. Highlights of the day for us included Canadian band 36?, who played at Green Door Store, as part of Canadian Blast.

For those who didn’t attend The Great Escape, a lot of performances were happening outdoors with some incredible buskers such as The King Parade, who performed across the city and gathered big crowds.

Of course Saturday seemed to be the day with most smashing acts with incredible sets from Afrikan Boy and Alo Wala. The night however belonged to The Maccabees, which played one of their best gigs and festival-goers were absolutely delighted.

The Great Escape 2015 was a great albeit the queues and packed venues proved a bit of a challenge sometimes and meant that not all bands could be seen it was still an amazing festival with an amazing buzz to it. We love Brighton and we love what TGE has added to the city and is most importantly a great platform for musicians from all around the globe.

In this article:36, Lion Babe, Shopping, TGE, The Great Escape