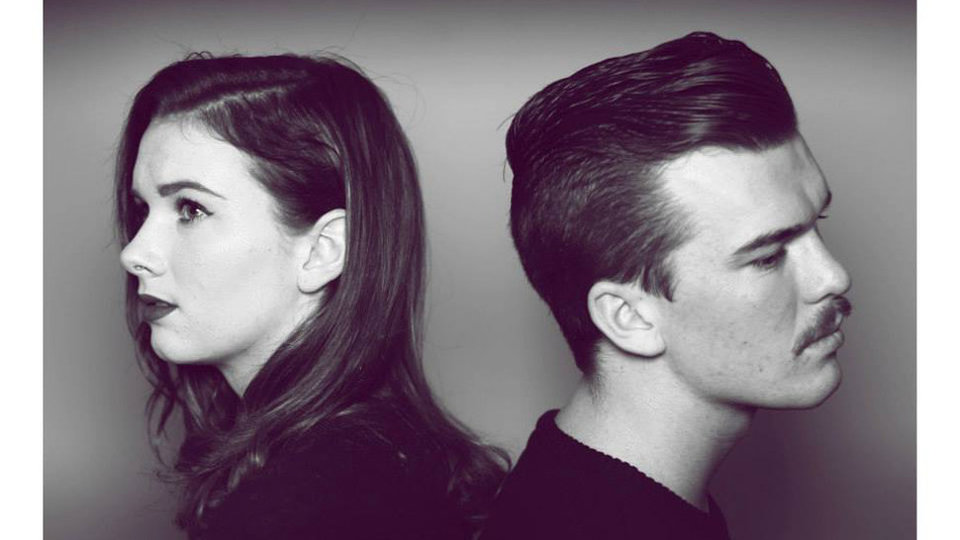 EF couldn’t miss the opportunity to celebrate The Great Escape’s 10th anniversary this year and so we packed our bags and descended into the beautiful seaside city that is Brighton. With over 400 music performers, across over 30 venues and its conference discussing relevant topics of the music industry, TGE is one of the first important social events of the UK festival season.

Thursday started off pretty grim (rain, more rain, windy rain, you name it) but made up for its crappy weather with some impressive and exciting performances. Over at The Brighton Dome Kate Tempest and George The Poet delighted the crowd at their sold-out gig.

We spent most of our evening at Patterns on Marine Parade, downstairs we caught the last few songs of High Tyde and quite enjoyed their loud music. Even though the venue was small the sound wasn’t and the intimate atmosphere made it all the more rewarding for their fans, which were clearly present.

We were at Patterns to see Kate Boy since we haven’t stopped playing their track Northern Lights. We weren’t disappointed the Swedish band once more proved that when it comes to pop the Scandis seem to always have the upper hand! Front-woman, Kate was full of energy on stage even with just two hours sleep and gave us and other fans a great performance. The band’s music sounded great live, loud and powerful and full of interesting production details.

Next up and last to play downstairs at Patterns were New Zealand duo Broods, which got a big crowd into the venue for their set. Brother and sister, Caleb and Georgia have already been on tour with the likes of Haim, CHVRCHES, Sam Smith and Ellie Goulding getting serious attention and The Great Escape was the perfect place to be seen and heard this spring to further their career. The siblings were interesting but we couldn’t help but feel sorry for them as problems started to emerge as soon as they got on stage, Caleb was barely audible and after only 2 songs Broods’ set was seemingly about to get cut short of which the band was having none and just continued to play until they eventually got kicked off the stage.  The performance itself was good, we enjoyed the music and thought that Georgia’s performance was better when she played the piano. Overall it was a good gig but with too much drama attached to it!

The sun eventually came out on Thursday and we went to bed with a head filled with wonderful music. We’ll be back tomorrow with even more music news and stories.

In this article:Broods, Kate Boy, The Great Escape