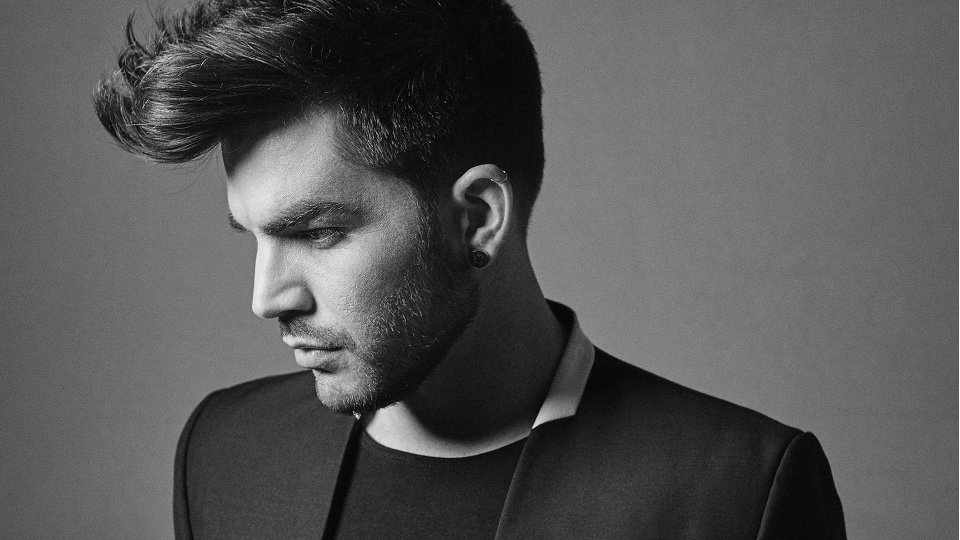 Adam Lambert has released new track Underground on iTunes across the globe.

It’s the second track to be revealed from Adam’s upcoming third studio album The Original High and follows the release of lead single Ghost Town. Underground continues to showcase Adam’s new sound and mixes R&B sensibilities in with his distinctive vocal.

For The Original High Adam has teamed up with writers and producers Max Martin and Shellback. The album is the first to be released via his new deal with Warner Bros. Music. The set will feature collaborations with Brian May (Lucy) and Tove Lo (Rumors).

Adam recently performed Ghost Town for the first time on TV when he stopped by The Ellen Show. Ghost Town has been picking up widespread critical acclaim and is shaping up to be a big hit across the world.