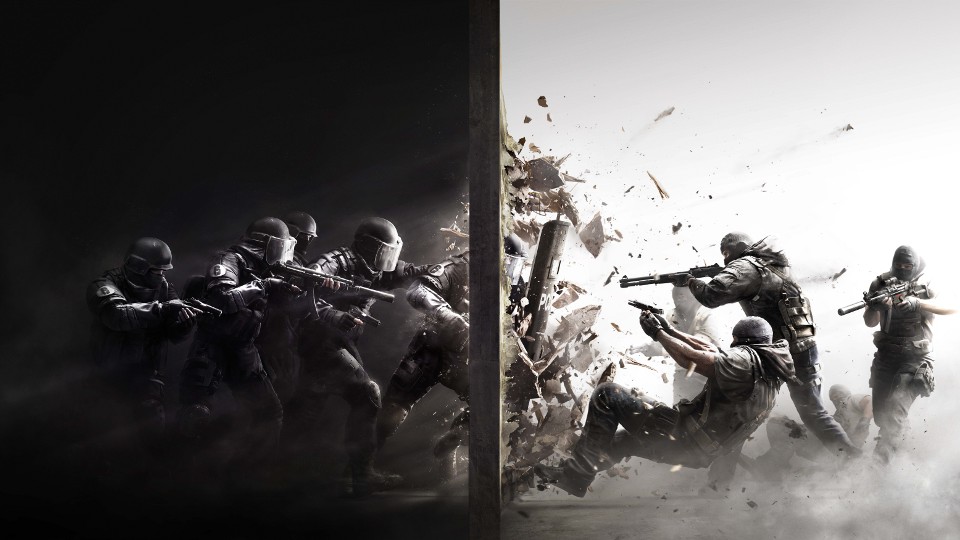 Ubisoft have announced that Tom Clancy’s Rainbow Six Siege will be available worldwide on October 13th 2015 on PlayStation 4, Xbox One and Windows PC.

For the first time in a Tom Clancy’s Rainbow Six game, players will engage in sieges, a new style of assault where enemies have the means to transform their environments into modern strongholds while Rainbow Six teams lead the assault to breach the enemy’s position.

The following editions will be available in the EMEA territories (Europe, Middle-East and Asia) with NCSA (North, Central and South America) details to be revealed at a later date:

Players who pre-order the game will get guaranteed access to the Closed Beta which will begin at a later date this year. Those pre-ordering the physical version of the game at the Uplay Shop will receive not only their guaranteed Closed Beta access, but also an exclusive numbered steel book when the game is released.