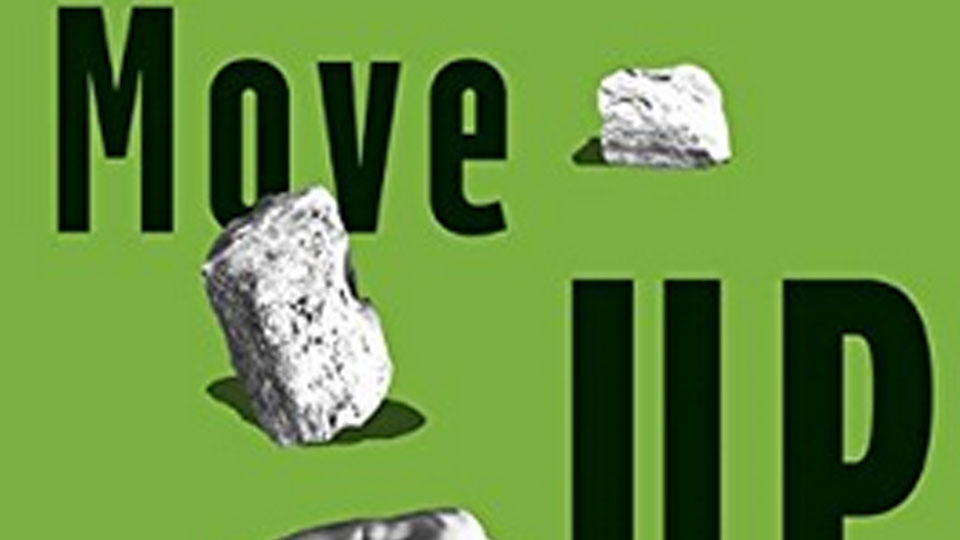 The differences between human cultures is an enduringly fascinating subject. Why, for example, does success mean starkly diverse things in America and Japan? In Move Up, authors Rapaille and Roemer take an academic look at why some cultures inhibit individual advancement whilst others nurture it, examining the underlying factors. The authors’ ideas are presented as a lively, thought-provoking and often provocative argument that will appeal to readers with an inquiring mind and an interest in cultural anthropology.

Move Up eschews traditional measures of progress such as GDP and provides new methodology for measurement that is condensed into four major factors: survival, sex, security and success. Each measure is explained with examples from different countries, with results charts stating how nations compare against one another in providing a framework for its citizens to progress. Would all the respective governments and peoples agree?

A large part of the argument hinges on an understanding of basic human urges, and the antagonism between the thoughtful part of the brain (the cortex) versus the impulsive and primal (the reptilian) – it’s easy to guess which always comes out on top. Some readers may find the authors’ discussions of the reality of human nature, and the differences between the sexes, uncomfortable reading, and there’s plenty in Move Up to incite passionate debate. Are the sexes really so different, and is there an essential truth behind cultural comparisons that transcends national stereotyping? Move Up is unlikely to change any minds that don’t accept the authors’ premise, as it reads as one long argument that swiftly covers weighty subjects leaving details inside the copious notes (almost one hundred pages of them) for the student, rather than the lay reader to examine.

In essence, Move Up deserves to act as the genesis of a fuller discussion and debate about the continued cultural differences in a shrinking world and the impact surrounding culture has on the success or otherwise of individuals. The argument is perhaps incomplete: but it’s a cogently presented and persuasive opening gambit.

Unsurprisingly, more liberal societies without taboos surrounding sex, and where knowledge and research are respected as a means to truth over and above religion and other superstitions, are major factors in enabling cultures to grow, and the authors are explicit about their desire to see cultures move up. As such, the book is more likely to find favour amongst those with a liberal bent, and will add to the armoury of arguing in favour of advocating for a progressive society.