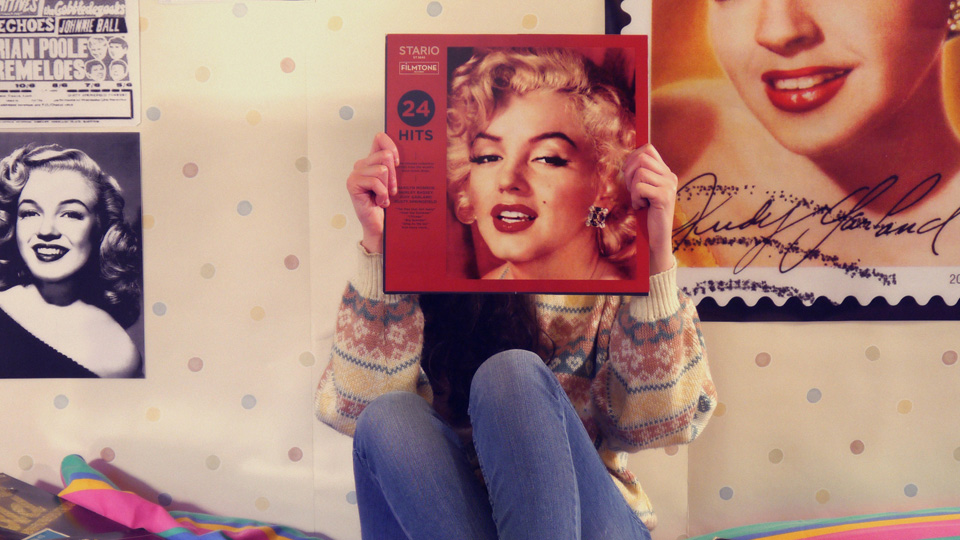 Jim Cartwright’s much-loved The Rise And Fall Of Little Voice is to be presented by West Yorkshire Playhouse and Birmingham Repertory Theatre in a new production this Spring.

The Olivier award-winning play about the painfully shy but hugely talented Little Voice and her faultless impersonations of the greatest divas will be directed by James Brining, Artistic Director of West Yorkshire Playhouse and stars Vicky Entwistle, Chris Gascoyne and Nancy Sullivan.

Little Voice spends day after day alone in her bedroom finding escape in the records that were left behind after the death of her father. The extraordinary voices of Judy Garland, Billie Holiday and Marilyn Monroe fill the rooms and Little Voice is transported. As her blowsy mother Mari shrieks and shouts her way around the house, Little Voice hears the musical heroines, and matching them note for note, sings… and her world is transformed.

Director of The Rise And Fall Of Little Voice, James Brining says of the production: “The Rise and Fall of Little Voice is that rare kind of play that combines real humour and comedy with a heart breaking story as well as the power of music to transport an audience. It’s also got a political heart and we are loving finding all the ways that the play can speak to an audience today, almost 25 years after the original production.”