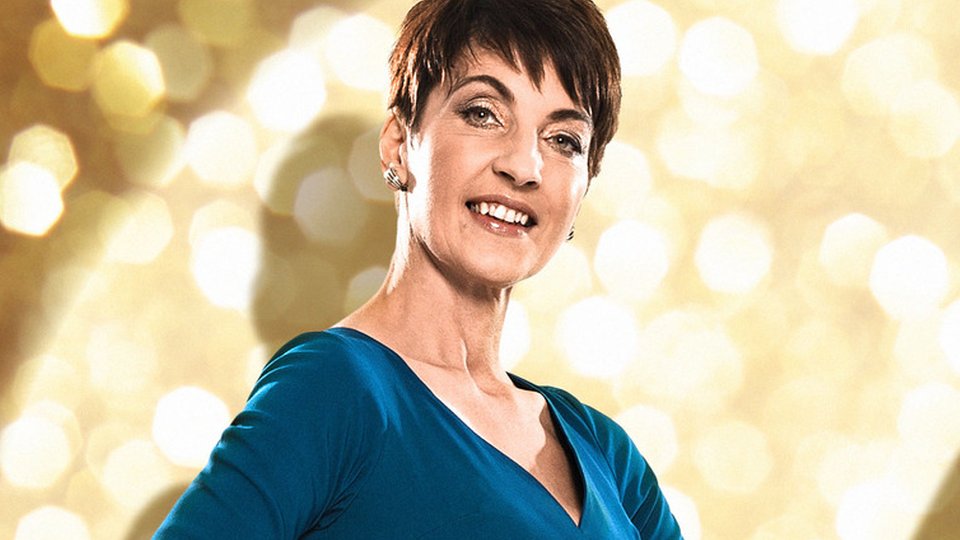 Presented by Anna Kennedy Online and Pineapple Performing Arts School, the event showcases amazingly talented performances by adults and children with autism. The performers, which will consist of singers, actors, musicians and dance troupes, will fly the flag for autism and show what people with autism and Aspergers syndrome are capable of.

The annual event, developed by Anna Kennedy OBE (who appeared on the first ever The People’s Strictly earlier this year with Robin Windsor, with the support of Pineapple Performing Arts has been growing in popularity every year.

“Autism, like many issues is often shrouded with negativity and negative press. Autism’s Got Talent provides a platform and great opportunity to distinguish this, and replace it with hope, fun, laughter and positivity. All the acts involved in the past 3 years are extremely talented, and throughout the night they are in an environment that they can express themselves, make new friends and meet people from around the UK. Not only does it provide a springboard, it also boosts confidence and social skills, and new friendships for both adults and children. There are always several emotional moments throughout the day and evening of the performances. One experience Anna recalls is a group of children with autism, who find it very difficult to socialise began to play together, and a young student from Hillingdon Manor School announced how happy he was before launching into his performance.”
Acts, which performed will travel from all over the UK, and overseas, proving how established, important and successful this event is becoming.

Not only is there always a buzz on the night, but the response via Social Media is always fantastic. Good luck messages from around the world, including celebrities, families and organisations always pour in, and celebrations were extended on Social Media for those who cannot make it to the event.
“The essence of the event was extended to social media, with people networking, meeting new friends and sharing their experiences. It really brings people together, and everyone shares in the celebrations and congratulations. I really am looking forward to making 2015 bigger and better.” Anna Kennedy continues.

Find out more about the event and the work that Anna does by visiting http://annakennedyonline.com/

In this article:Anna Kennedy, Autism's Got Talent