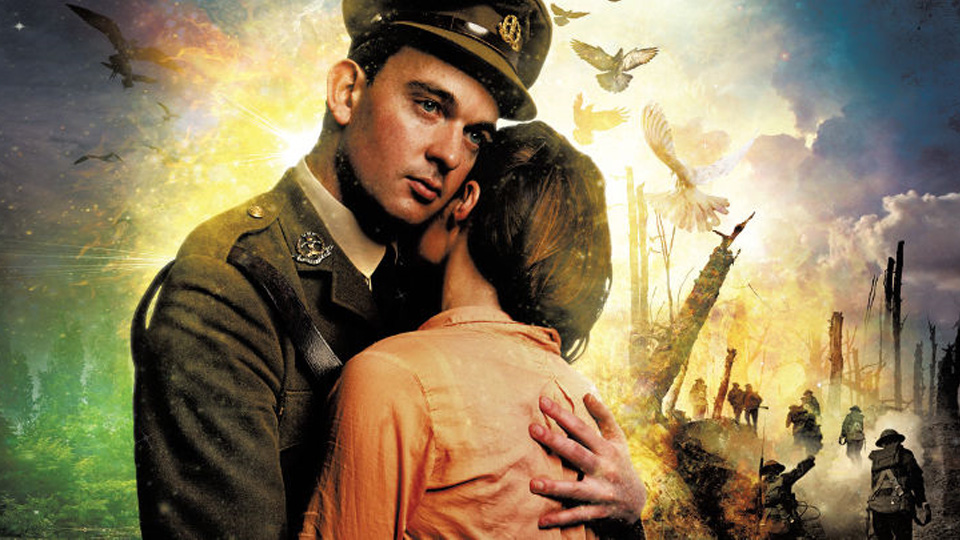 The stage play based on Birdsong, Sebastian Faulks’s world-famous novel of love and courage before and during the First World War, comes to the Quarry Theatre at West Yorkshire Playhouse this week.

This adaptation by Rachel Wagstaff has young Englishman Stephen Wraysford embarking on a passionate and dangerous affair with the beautiful Isabelle Azaire in pre-war France that turns their world upside down. As war breaks out, Stephen must lead his men through the carnage of the Battle of the Sommer and through the sprawling tunnels that lie deep underground. Faced with the unprecedented horror of the war, he clings to the memory of Isabelle and the idyll of his former life as the world explodes around him.

Director Alastair Whatley says: “Birdsong genuinely has a huge and broad appeal. The play and the book manage to speak across age and gender lines. You have the excitement and knuckle-edged tension in the tunnel scenes contrasted with the slow-burning and sweeping epic romance all set against the painfully accurate portrayal of life in the trenches of World War One. I challenge everyone not to be moved to tears at one point.”

Having played the role in the 2014 tour, Peter Duncan returns as Jack Firebrace, one of the tunnellers digging deep tunnels under No Man’s Land on the Western Front.